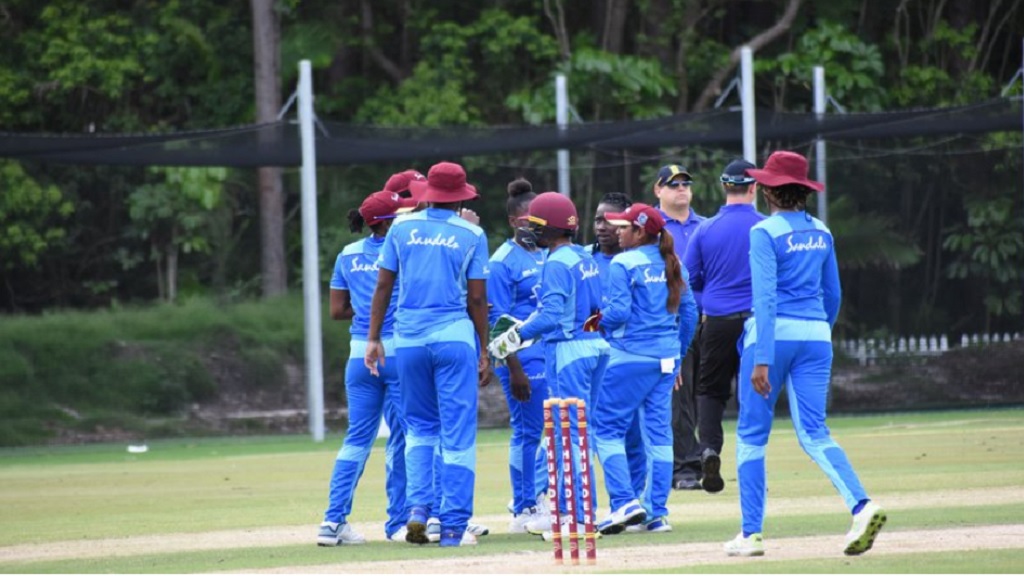 West Indies Women defeated Pakistan Women by 19 runs in the third unofficial World Cup practice match at the Tewantin cricket ground in Australia on Tuesday to take the three-match series 2-0.  The second match was called off due to rain.

Electing to bat, West Indies Women posted 122 for seven from their allotted 20 overs and then bowled out Pakistan Women for 103 in 19.3 overs.

LeeAnn Kirby top-scored for West Indies Women with 32 runs, while Hayley Matthew supported with 27. Aliyah Riaz was the best bowler Pakistan with three for 23 from her allotted four overs.

For Pakistan, only captain Bisma Maroof was able to provide some stubborn resistance as she finished on a valiant 51 not out.

Anisa Mohammed was the pick of the West Indies bowlers, finishing with figures three for 12 from three overs,  while Shakera Selman had two for 11 from three.

The West Indies Women now move to their pre-World Cup base in Brisbane where they will play Australia on February 15 and India on February 18 in the official ICC warmup matches before their first group game on February 22 against Thailand at the WACA in Perth.