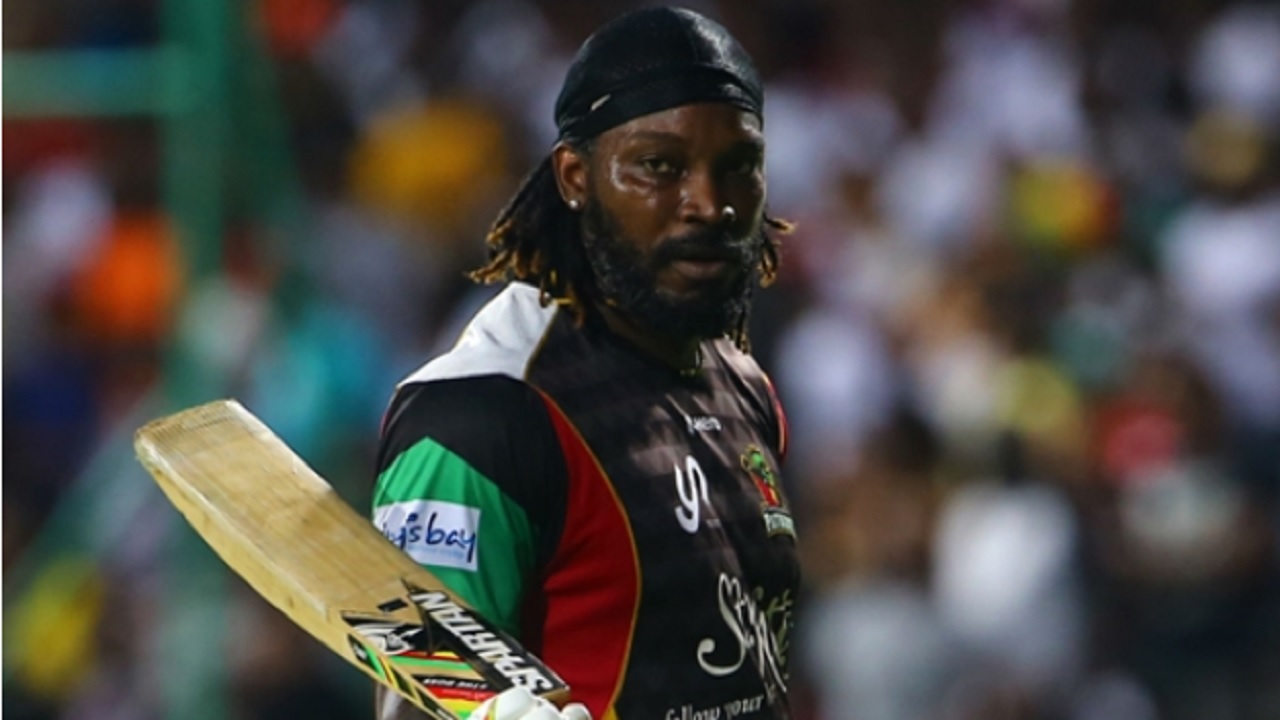 West Indies head coach Stuart Law says the regional team is eager to send a strong message to hosts New Zealand in the three-match One Day Internationals (ODIs) series, which gets under way on Wednesday (Tuesday afternoon Jamaica time).

The regional team’s tour has been highlighted by mostly unpleasantness so far as the team was badly outplayed in the two-Test series, before going down against a New Zealand XI side in a tour match on Saturday.

Law is, however, confident that the change of format and influx of new players for the ODIs could produce different results.

Among those players will be the big-hitting Chris Gayle who is fresh from his BPL heroics for Rangpur Riders in the T20 final where he smashed 146 not out off just 69 balls.  Law insisted the team was ready to put the disappointment of the Test series aside.

“This is a great opportunity for our guys to learn from the Test series … and come out strong on Wednesday morning, make a statement and let New Zealand know that we are just not here to make up numbers but we’re here to fight,” Law said.

“They (new players) do recharge the others and we’re looking forward to a different format this week and then we move onto another one (format) the following week,” he added.

The team will, however, be without Marlon Samuels (hand injury), Alzarri Joseph (back strain), and Sunil Ambris (fractured forearm).