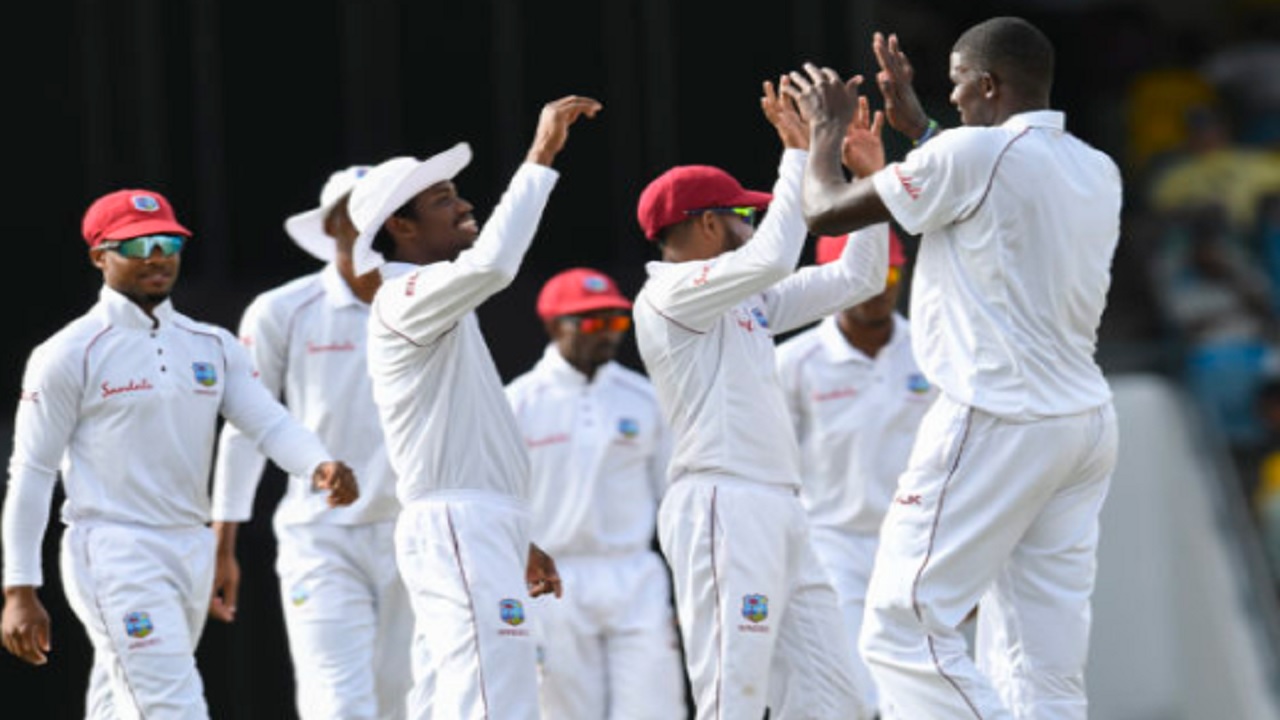 West Indies leapfrogged Bangladesh in the latest ICC Test rankings following a strong performance in the recently concluded Test series between the teams.

Prior to the start of the series Windies captain Jason Holder had pointed to overtaking Bangladesh as a primary objective and the team delivered it in fine style.

The Windies registered a crushing innings and 219 runs victory over Bangladesh in the first match, at the Sir Vivian Richards Stadium in Antigua, which included the feat of bowling out the team for 43 in the first innings, their lowest ever total.  The regional team went on to win the second by Test by 166 runs at Sabina Park in Jamaica.

Heading into the series the Windies were ranked ninth with 72 points, while Bangladesh were ahead of them on 75 points.

Following the series, the Windies have moved up by three points to 75.  Bangladesh lost six points and sits on 69 points and is now in ninth position.  Last year Bangladesh moved ahead of the Windies to the eighth position for the first time in the ICC Test rankings.

India are the top ranked Test team ahead of South Africa. Australia, New Zealand and England complete the top five.