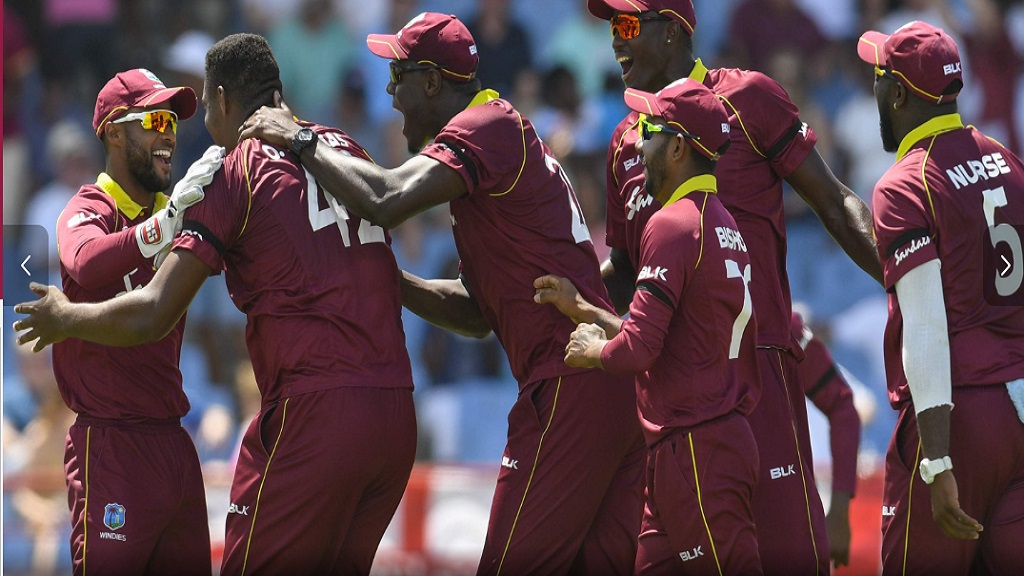 West Indies have arrived in India and are gearing up for their series against Afghanistan which comprises three Twenty20 Internationals, three One-Day Internationals (ODIs), and a one-off Test.

The last batch of white-ball players left the Caribbean earlier this week to join their teammates in India, ahead of the ODI and Twenty20 Internationals series against the Afghans set to bowl off next Thursday.

West Indies will face an intriguing challenge against the Afghans, especially with the series being played on the sub-continent at the Ekana International Cricket Stadium.

The Caribbean side beat Afghanistan in their last ODI meeting during the ICC Cricket World Cup 2019 England & Wales earlier this year, but it was only the second time in six ODIs they had registered a win over their opponents.

Afghanistan drew a three-match series in the Caribbean two years ago, but then twice trounced the Caribbean side during the ICC Cricket World Cup Qualifiers 2018 Zimbabwe.

West Indies have been more dominant in the T20 format, however, beating Afghanistan in three of four matches.

The two sides have never met in a Test.

The ODI and T20I series will be the first for the new captain and coach combination of Kieron Pollard and Phil Simmons.

On arrival, Simmons said that planning by the management team and consistency from the players would help things fall into place.

“It’s a big responsibility on my shoulders after three years and it is different too," said Simmons. "I would love to start with what is necessary for now. As a coach, I have a goal for myself and I want my team to be a consistent winning unit. West Indies should win more matches instead of losing more matches."

He was the Afghans' batting coach and then was appointed head coach of the team in 2017 and will have inside knowledge of his side's opponents.

“It’s a positive thing that I know much about the rivals (Afghanistan), but they are a young and energetic side who can upset any one," he said. "Over the last many years, they have become quite a confident unit. They will be playing on home turf; it’s not going to be easy for us. We have to make sure we are ready for what comes to us while facing an aggressive opposition. On both occasions when Afghanistan beat West Indies, I was their coach, and this time I would like to see things in the reverse order. It would be important to see how the West Indies boys execute plans.”

SEE THE WEST INDIES SQUADS FOR EACH FORMAT BELOW: