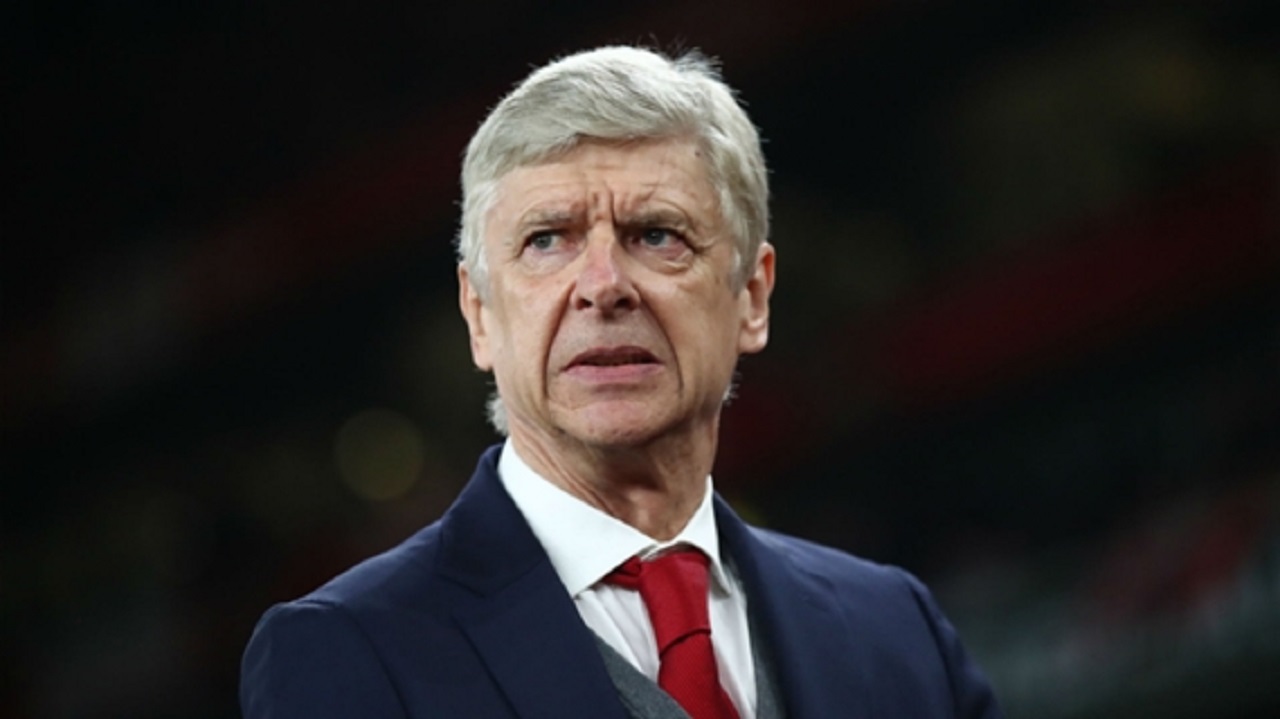 Arsene Wenger is stepping down as Arsenal manager.

Arsene Wenger has announced he will stand down as Arsenal manager at the end of this season, ending a tenure spanning three decades with the Premier League club.

Wenger joined Arsenal in October 1996, leading the Gunners to the Premier League title the following season.

The 68-year-old won two further top-flight crowns and a record seven FA Cups as many of his methods from preparation to a bold and free-flowing tactical approach on the field revolutionised football in England.

However, Arsenal last won the Premier League in 2003-04 and recent seasons have been marked by a growing discontent among the Emirates Stadium fanbase, with attendances dwindling at home games of late.

Wenger signed a two-year contract extension after last May's FA Cup final victory over Chelsea but he has decided the time is right to step aside with his Europa League semi-finalists currently sixth in the Premier League.

"After careful consideration and following discussions with the club, I feel it is the right time for me to step down at the end of the season," Wenger said in a statement released on Arsenal's official website.

"I am grateful for having had the privilege to serve the club for so many memorable years. I managed the club with full commitment and integrity.

"I want to thank the staff, the players, the directors and the fans who make this club so special."

The atmosphere around Arsenal during his later years has sometimes verged on mutinous and Wenger is keen for supporters to pull together during his final days, with a Europa League showdown against Atletico Madrid on the horizon next week.

Winning Europe's secondary competition represents the remaining opportunity for Wenger to furnish his successor with Champions League football next term.

"I urge our fans to stand behind the team to finish on a high," he added.

"To all the Arsenal lovers take care of the values of the club."