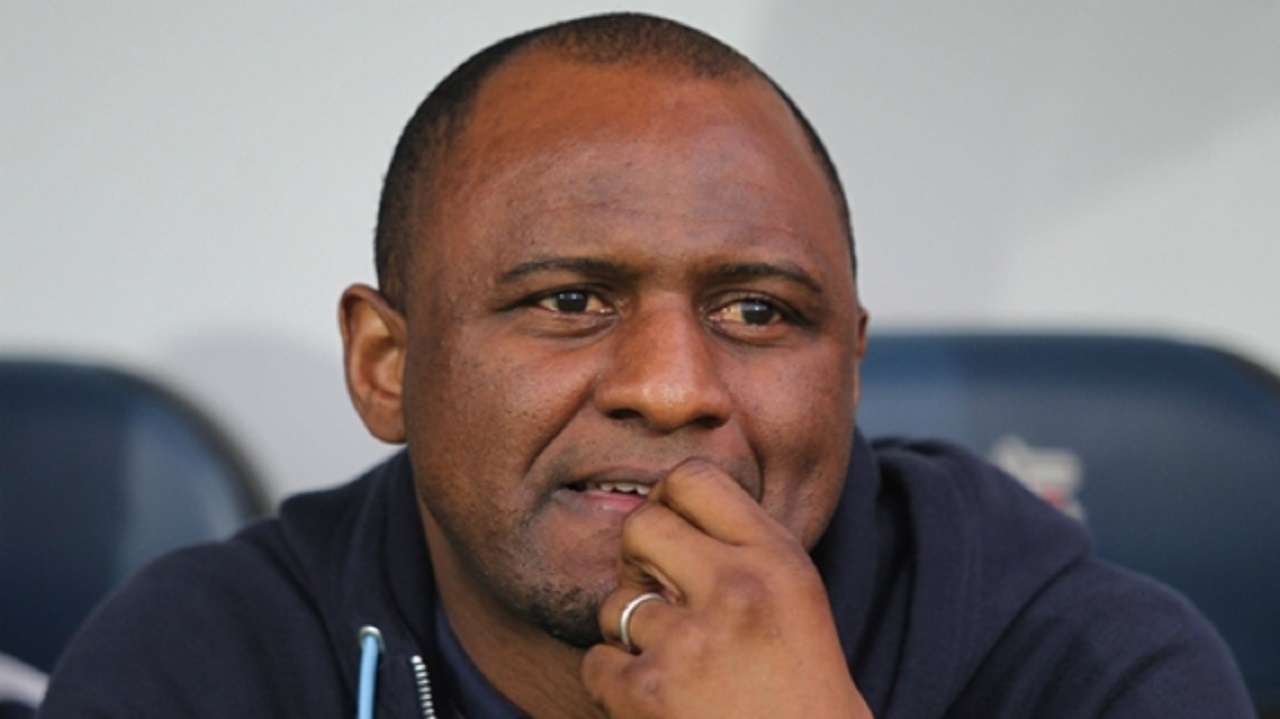 Vieira started his coaching career on the staff of Manchester City and has been in charge at their sister club New York City FC in MLS since January 2016.

The former France midfielder won three Premier League titles and a trio of FA Cups during his nine-year stay at Arsenal and has regularly been touted as a potential Wenger successor.

And the veteran Arsenal manager, rumoured to be departing at the end of the season despite having a further year remaining on his contract, agrees Vieira could be among the names in the frame when the job is next vacant.

"He works in the moment in New York and he works for Manchester City," Wenger said of Vieira, who has spoken of his interest in returning to Arsenal.

"He's a guy who has the potential one day, yes. I've followed his managerial career.

"I think he does very well but overall, this Premier League is special.

"You have to come in and there are plenty of former players who played here who have potential, the intelligence and knowledge to do it."

The UK government, meanwhile, has knocked back an application from West Brom to introduce safe standing, while a Premier League vote on VAR resulted in tests of the technology being carried into next season.

And Wenger - who has been in charge at Arsenal since 1996 - was critical of both decisions.

"At the moment, I would say that the Premier League is very conservative in all its decision-making," Wenger said. "You can see that with VAR and you see it as well with standing.

"I'm a bit more [understanding] with standing - because you can raise government rules, safety rules - than with VAR. Personally I'm in favour of it.

"The Premier League has been created by people who wanted to be in front of everybody else. Overall I must say at the moment we look a little more like we look first at what happens everywhere else, then if it goes well we follow it.

"But it's a bit of a conservative approach. That's the tendency, always, when you are successful, not to take many risks anymore."