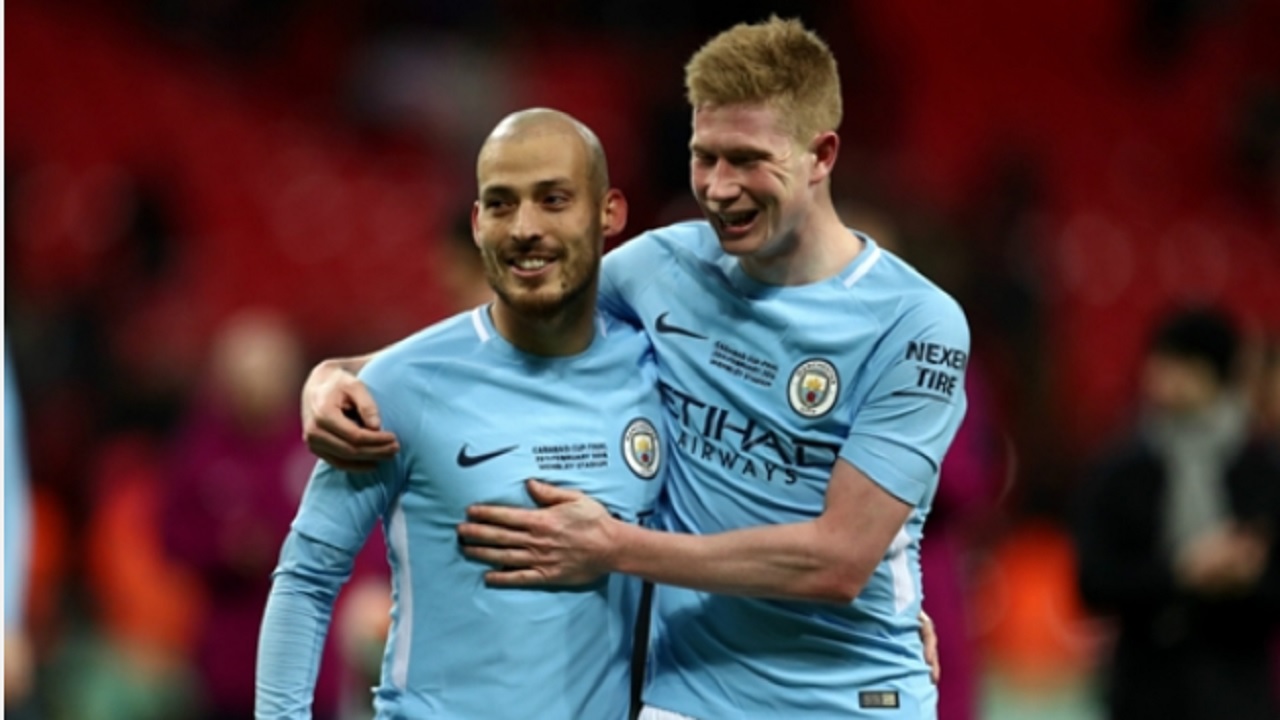 Arsene Wenger has called on critics to show "a bit of perspective" in the wake of Arsenal's 3-0 defeat to Manchester City in the EFL Cup final.

The Gunners produced a meek display at Wembley last Sunday as goals from Sergio Aguero, Vincent Kompany and David Silva secured a first trophy in English football for Pep Guardiola.

Wenger's side has come in for some stinging criticism for the performance, with former Manchester United captain Gary Neville and Arsenal great Ian Wright among those to blast the effort of the players.

But the Arsenal manager believes the match was close and insists it should not be considered shameful to lose to a team with a 13-point lead at the top of the Premier League.

"I felt it was a very tight game until the 2-0," he told a news conference on Wednesday. "When you look at the end, Man City had three shots on target, we had two, so overall I believe we have to turn the decisive moment in our favour and play with more freedom.

"I think we played a bit apprehensively. It's important that force is part of our game.

Wenger also rejected the suggestion some of his players did not produce at the expected level in the match.

"I'm long enough in the game [to know] that, when you lose a big game, people say the players didn't want it enough," he said.

"Did we lose the game because of that? I'm not convinced."

Nacho Monreal was forced off in the first half of the defeat and Wenger fears the defender could miss up to four matches, including Premier League clashes with City, Brighton and Hove Albion and Watford and the first leg of the Europa League last-16 tie against AC Milan.

"Nacho is out for the two games," said Wenger. "He might be out for two more: Milan, and maybe one more.

"He had an inflamed back – a disc problem. Everyone else is fit."

Wenger added that there has not yet been a decision from Jack Wilshere over a possible contract extension, although he says talks are moving forward.

"It's progressing," he said. "The decision belongs to him. Our desire is clear, it's expressed, after that the player has to find satisfaction as well."

UN: Pandemic could push tens of millions into chronic hunger