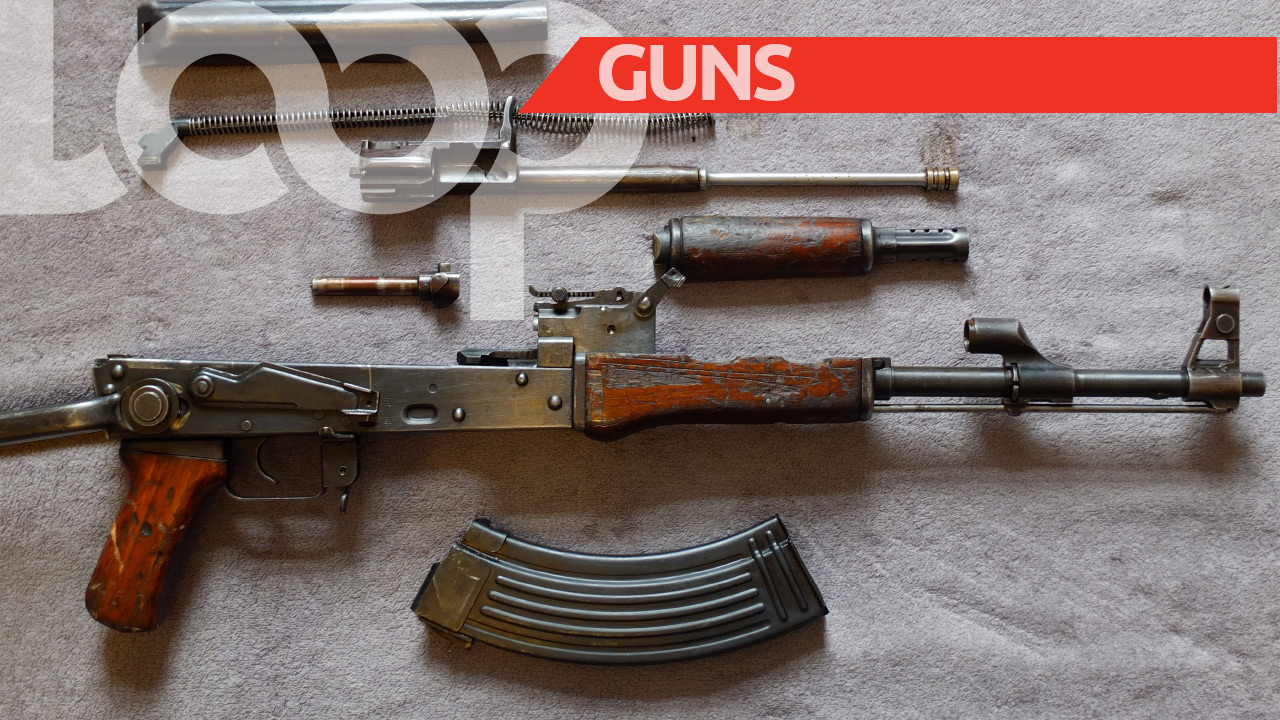 The police say they continue to reap significant success in their 'Get the Guns' campaign, in which well over 2,000 firearms and more than 40,000 rounds of ammunition have been seized over the last three years.

Deputy Commissioner of Police (DCP), Selvin Haye, earlier this year said firearm seizures have occurred at a rate of two per day since January, while an average of 34 rounds of ammunition have been seized daily.

“This represents numerous lives that have been saved by the work of the police who lessen the ability of criminals to carry out their nefarious acts. This is just one of the ways the police act as a force for good in the lives of Jamaicans every day,” Haye said.

The Police High Command has since come out to commend members of the island’s security forces for their efforts to rid the nation’s streets of illegal guns and ammunition.

The high command has also issued a call for members of the public to continue to support the authorities by passing on any information they have about illegal guns.