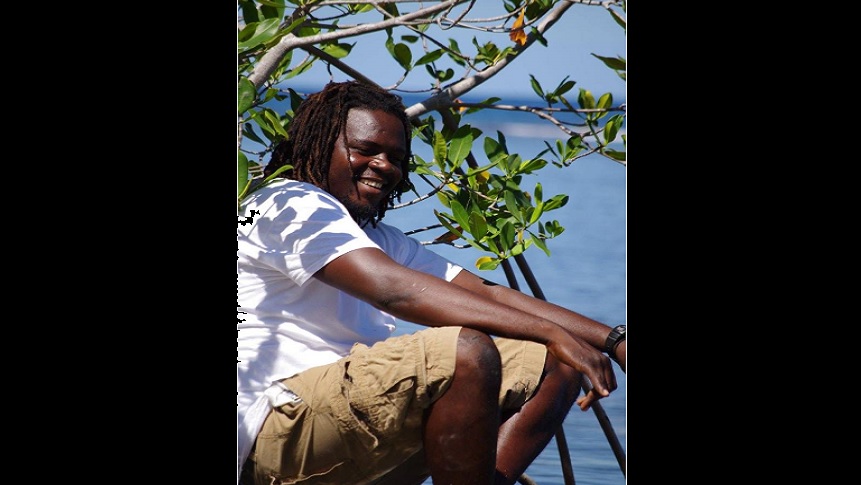 A 34-year-old man died after receiving multiple injuries when the minibus he was driving collided with a truck in the parish of Trelawny on Saturday.

The deceased has been identified as Ricardo Smythe, alias Mark of Hague Settlement section of the mentioned parish.

Reports are that about 5 am Smythe was driving a Nissan Serena minibus along the Hague main road towards Falmouth when the bus collided with a truck travelling in the opposite direction.

Smythe, who was the sole occupant of the vehicle, received multiple injuries and died on the spot.

The accident occurred in the same vicinity where four men died in a crash last month when the motorcar they were travelling in collided with a bus.

The four deceased, in that crash, were identified as brothers Omar and Omroy Russell, 23-year-old Dayton McLeary, and 22-year-old Everton James, all of Portland addresses.

They were transporting a woman identified as Anika Walters to the Sangsters Airport to catch a flight to return to her home in Canada. She was the sole survivor from that ill-fated motor vehicle crash.