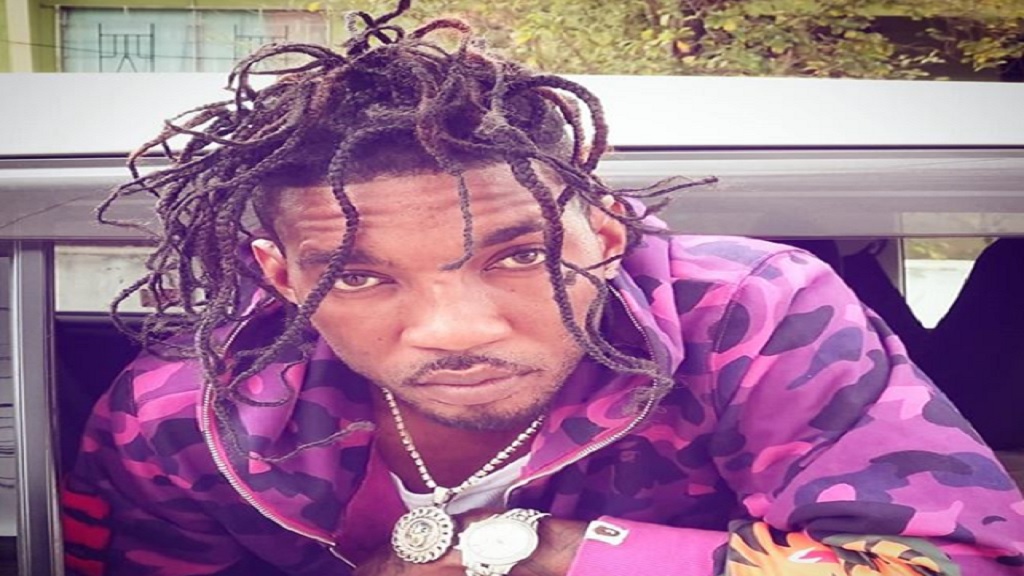 Dancehall artiste Sol Weatherman has changed his name to ‘Wedda’ in a bid to boost his marketing and brand presence online.

“Most people already call me Wedda so it was an easy decision to make, it just validated what the market has already christened me - Wedda,” he said.

The move has already paid dividends as the deejay has a single called 'Secret Pro' on the New Era label which has registered over one million streams via YouTube since it was released last year.

“The song started taking off in January when I realized it was added to a lot of YouTube playlists by women compiling sexy romantic songs and it just a build steadily and steadily. Most of the fans of the song live in the US,” he said.

In Jamaica, ‘Wedda’ is known for the single 'Inna Life' which was released in April 2018 on the Stand Proud Production/Krayv Music labels.

The single has racked up over 660,000 views on Youtube, the online streaming platform, and propelled Wedda into conversations about breakout songs for the year. He is also known for the ‘Handcart’ song.

There are also plans for shows in Zimbabwe and South Africa in September where his single, 'Handcart' became a big hit on the continent.

"When the 'Handcart' song just came out  in Africa, the people thought it was Kartel, and they did all kinda things with the vocals and all different type of riddims, it big in Africa, the blessings ah flow," he said.

Born in Kingston, Wedda  attended St Jago High before migrating to Texas. He recorded his first single in 2010 and began to open up big shows for established acts like Serani and Gyptian. After moving to Virginia, his fan base continued to grow. However, he yearned to return to his roots, so he took a chance to come back to his native land to pursue music.

“I want people to look out for my latest videos on my VEVO, the ting ah get fiery! " he said.

Krysie teams up with Vershon for 'Top Class'