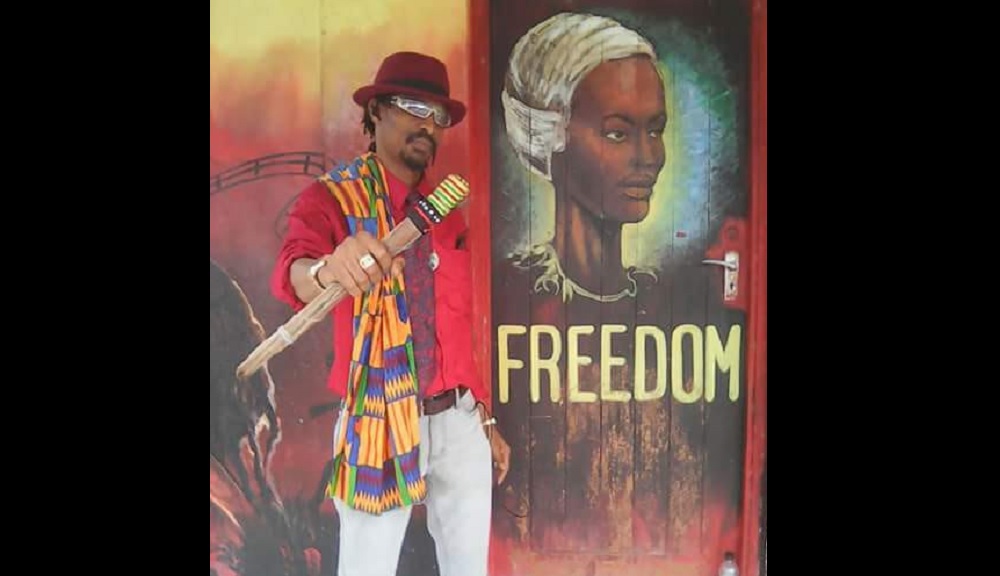 A recent column by Loop News writer Karyl Walker has rankled the nerves of a Maroon.

Daneyel Z Bozra took to the social media platform of Facebook last week to hit out against Walker, who he described as uninformed during an expletive-laced tirade.

Walker was adamant that the Maroons should issue an apology for signing a treaty which bound them to capture and return runaway slaves for a bounty of 30 shillings.

But Bozra would have none of it.

He claimed that the treaty is non-existent and what occurred was a blood oath between Captain Kudjoe and the defeated British at Kinda Tree in the Cockpit Country. He also charged that the claim against Maroons is the slave master’s narrative and must be thrown out the window.

Related article :A view from the outside: The Maroons should apologise

Defiant in his stance, Bozra described black Jamaicans who are not of Maroon heritage as weaklings for having stayed on the plantation and not resisting the horrors of slavery akin to his ancestors.

"Ask your ancestors what they were doing when there were 400,000 black slaves scattered on this island and 15,000 Maroons scattered in the mountains, what the 400,000 of them were doing for so long on the plantation controlled by less than 12,000 white men," Bozra said in a video.

"Why didn't they join the Maroon in a fight? That's the treachery right there, that's the weakling, the product of the rape on the plantation," he added.

He also charged that blacks such as Walker should face their "real oppressors" and not the Maroons.

"You vex with the man who ketch you," Bozra said, adding "But the man that had you on the plantation whipping and enslaving you... you have befriended him, you have made his lifestyle your example."

Walker also called on the Maroons to explain the capture of National Hero Paul Bogle - who was hung by the British; the murder of Three Finger Jack and Tacky; and also the quelling of the Sam Sharpe rebellion for which the Maroons have been blamed.

Bozra is adamant that those events never occurred.

The history of obeah