'We have the money': Shaggy addresses delayed 'Busta' Hospital benefit 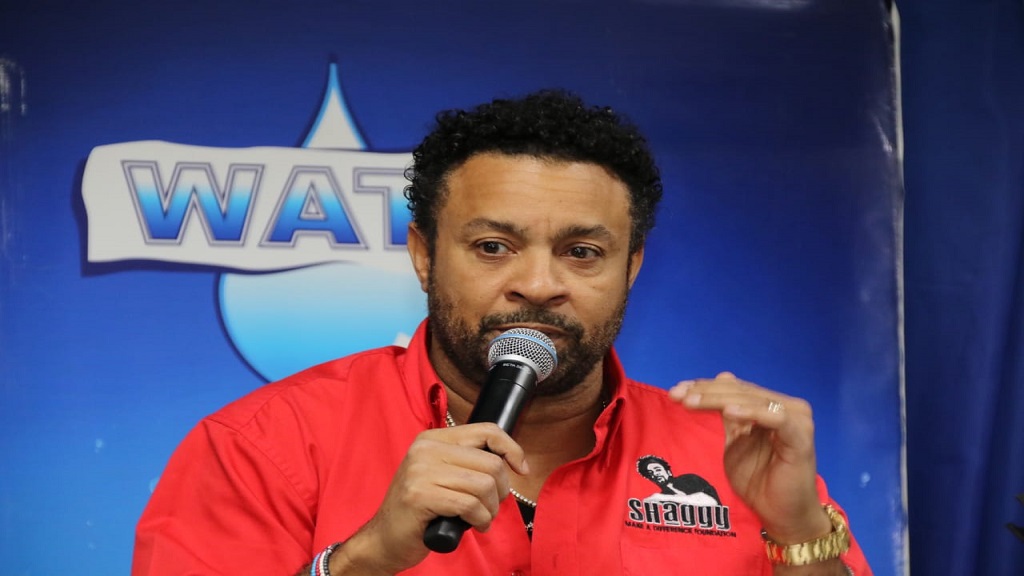 Jamaican entertainer Orville "Shaggy" Burrell was a picture of emotions as he sought to explain the delay in the Bustamante Hospital for Children receiving the benefits from his Shaggy and Friends Concert which was held nearly two years ago to aid the institution.

"We have the Children's Hospital at heart. Everything we do with this Foundation is about the children of Jamaica," Shaggy said.

He was speaking at a press conference inside the hospital on Monday afternoon. Shaggy had minutes before disembarked from an aircraft from Orlando. He was adamant that the $100 million raised from the concert was not misappropriated. 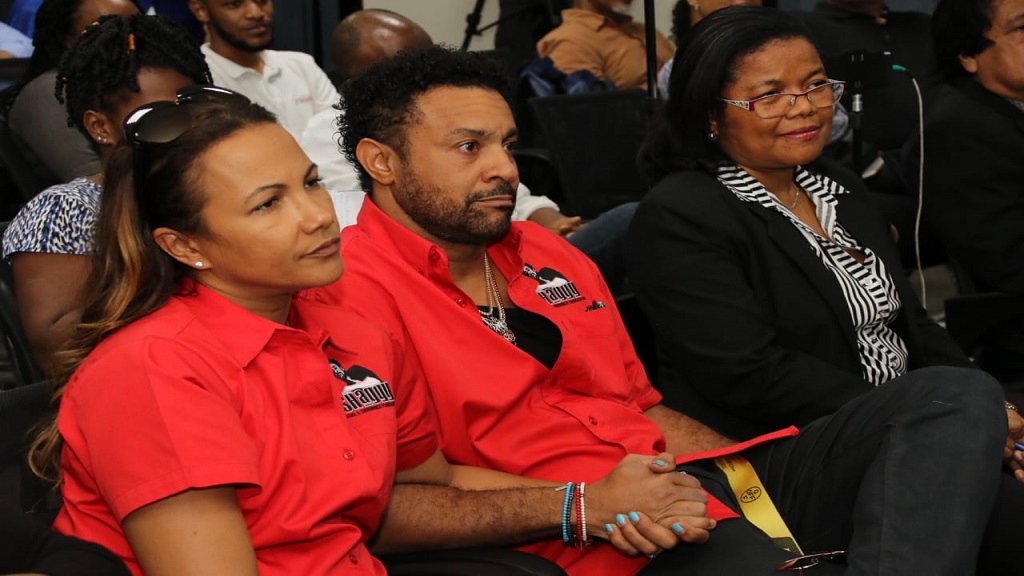 Shaggy receives support from his wife, Rebecca, the co-director of the Shaggy Make a Difference Foundation, at the press conference.

The funds raised from the charity concert had been earmarked to be used to put additional beds in the intensive care unit of the Children's Hospital. However, despite the handing over of a symbolic cheque for $100 million after the concert, the hospital said last week that it was yet to receive the equipment or the money raised from the event.

"Full transparency, that's what we are about," he said.

He said the Shaggy Make a Difference Foundation had been waiting on the expansion of the ICU space to facilitate the additional beds. Furthermore, it was never the Foundation's policy to handover funds raised directly to the hospital, but rather meet the medical facility's needs through the purchase of the items.

However, the entertainer added that, following a commitment made by the hospital’s chairman, Kenneth Benjamin, to expand the ICU through the addition of another building, the Foundation has agreed to handover the $100 million to build and equip additional wards among other uses.

Shaggy's Little Mermaid costume; the talk of the Twitterverse

WATCH: A sneak peak at 'heartwarming' gift to children's hospital