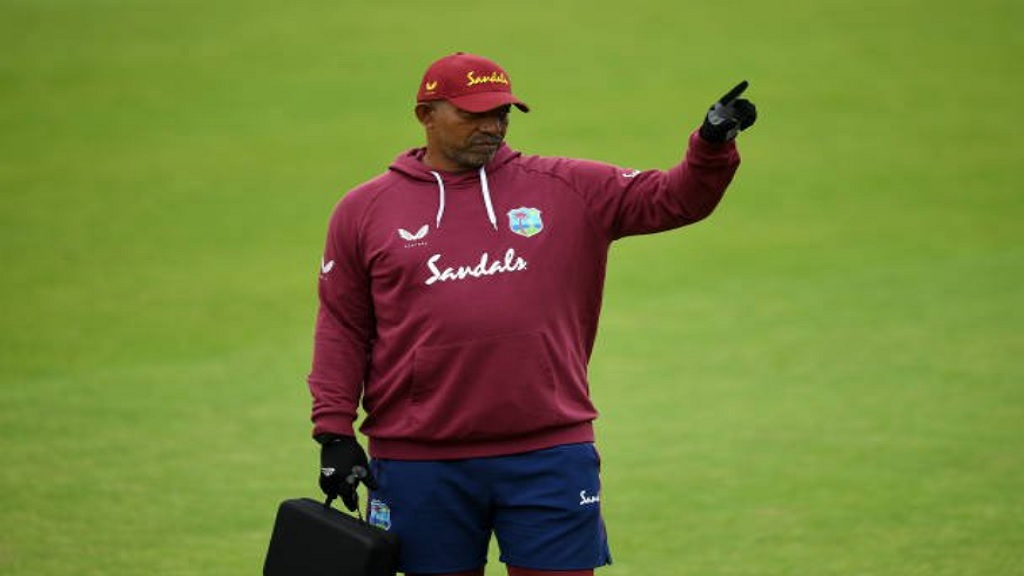 West Indies head coach Phil Simmons says his team is in the right frame of mind and should put up a good showing against England when the two sides in the first of three Test matches, starting on Wednesday.

The series will take place behind closed doors due to the coronavirus pandemic.

The first Test will be played at the Ageas Bowl. The match is scheduled to start at 11am (5am Jamaica Time/6am Eastern Caribbean Time).

Speaking to reporters via zoom on Monday, Simmons said preparations have been spot on heading into the opening encounter and the players are well aware of the task at hand, which is to get a good start and beat England.

The West Indies are set to finalize their final XI on Tuesday and coach Simmons was asked about the poor form of captain Jason Holder going into the opening encounter.

“There is no concern, Jason has played enough test cricket now to know what he is working on. He knows that he is mentally where he wants to be; he might not have scored runs in Manchester but he has been hitting the ball well,” Simmons said.

Holder has an aggregate score of 12 in four innings in the warm-up games and has only bowled a few overs in the inter-squad matches.

The West Indies squad is living, training, and playing in a “bio-secure” environment. This is part of the comprehensive medical and operations plans to ensure safety to players and staff.

Kemar Roach: Windies players will have no friendship with Archer