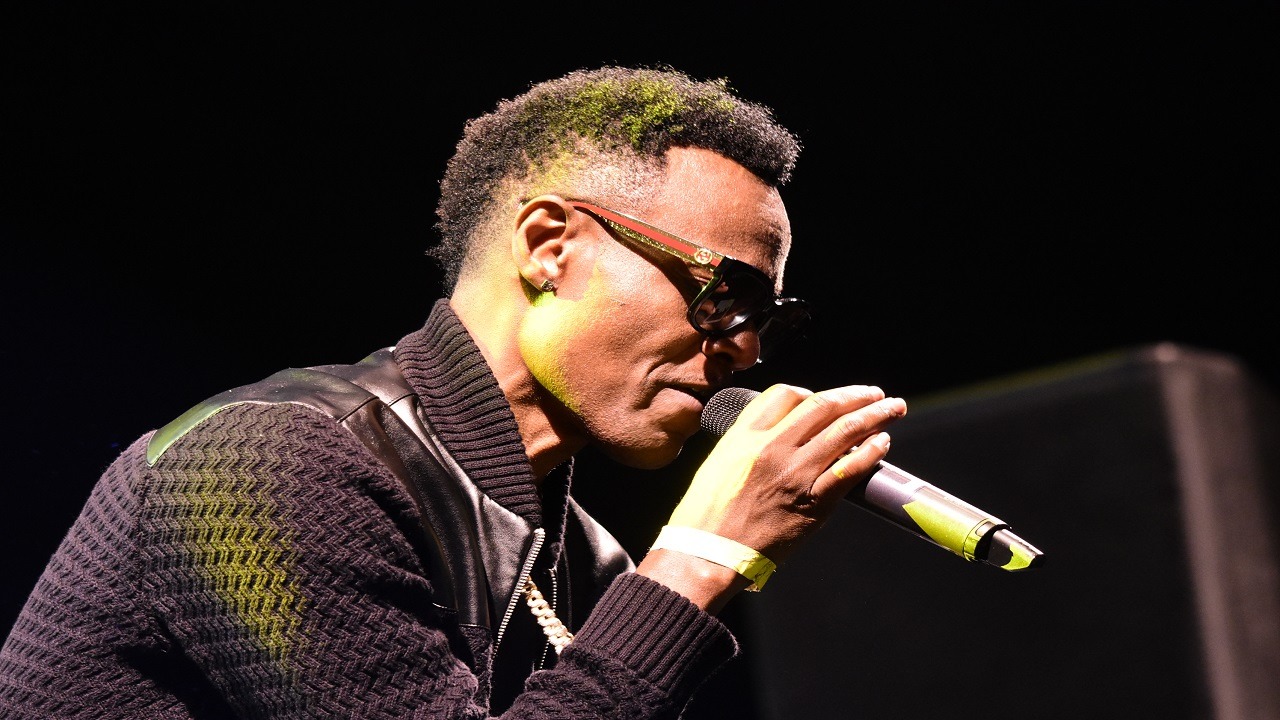 The show, which begins at 9pm, will feature veteran reggae singer Wayne Wonder, who intends to rock audiences to their core with a slew of hits from his expansive catalogue, as well as take in the Appleton Estate Signature Nights vibe for the first time in his career.

“It’s my first time performing at Appleton Estate Signature Nights and I’m excited to get up close and personal with my fans,” said Wonder. “I chose to come on board because it’s a different vibe than the kind of shows I do in Jamaica normally. Whenever I perform here, it is usually in a big venue or a club. This will be a more intimate setting.”

Wayne Wonder has been a household name in the world of reggae since the early 1990s. Among his biggest hits are 'Bounce Along', 'Hold Me Now', and 'Saddest Day of My Life'.

His signing to Atlantic Records in the early 2000s gave birth to the Steven ‘Lenky” Marsden produced mega-hit ‘No Letting Go'.

The singer says fans know to expect a good show when they come out to see him.

Marsha Lumley, marketing director at J Wray and Nephew, is pleased with the continued popularity of the live music series in 2019. Appleton Estate Signature Nights has brought out gigantic talents in the past, including Romain Virgo, Christopher Martin, Konshens, Agent Sasco, Freddie McGregor, among others. The former was the first to grace the Signature Nights' stage this year.

Lumley is looking forward to what Wayne Wonder will bring to the series.

“We’ve had two magnificent stops over the past couple of months, and the people in attendance were ecstatic. It’s only right that we give Kingston a production that reflects similar energy through a combination of Wayne Wonder and Appleton Estate cocktails,” she said.

Lumley recalled Virgo’s massive reception at Guangos Jerk Centre, Westmoreland, in September, followed by Richie Spice and I-Wayne bringing the fire to Sharkies Seafood Restaurant in St Ann, in October. She expects no less from the veteran crooner, Wayne Wonder.

Admission to the venue is $1,000 and patrons will get a free mason jar with the purchase of a cue at $1,300. Persons must be 18 years or older to enter and enjoy Appleton Estate Signature Blend.