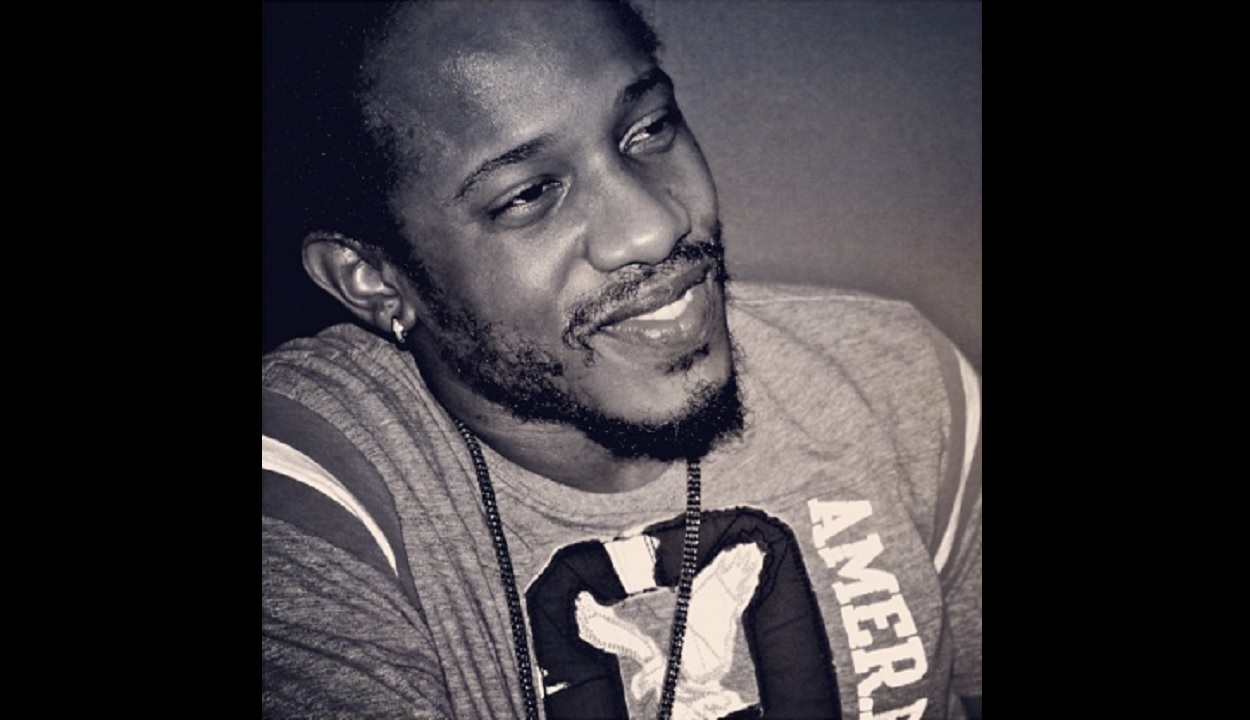 Dancehall artiste Wayne Marshall is mourning the death of his father, Wycliffe Mitchell, who passed away on Sunday.

Mitchell suffered a massive heart attack on Friday and had been battling for life at the University Hospital of the West Indies. Marshall, who had earlier asked for prayers for his ailing father, took to social media Sunday to announce the sad news of his dad's death.

"Fly with the angels my boss. Daddy passed today after fighting hard in the hospital," he told fans. "Thanks for all the prayers, support and positive energy in this tough time. God has him now and it is well."

Marshall, whose real name is Wayne Mitchell, is known for being a member of the Alliance and collaborations with Bounty Killer, Vybz Kartel and Elephant Man.

He recently scored a gospel-flavored hit, 'Glory to God', which has racked up over 500,000 hits during the last two months.