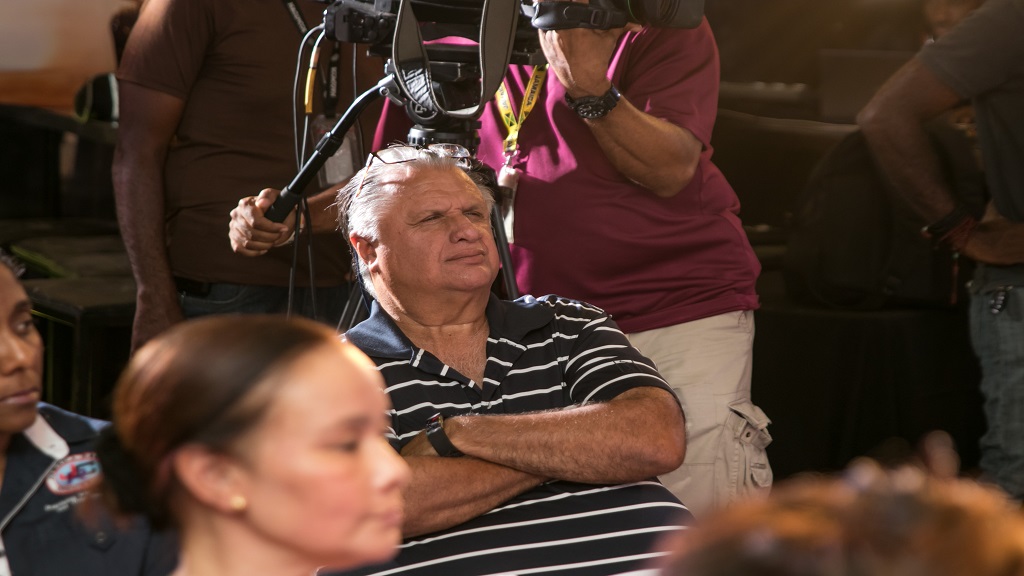 STRANGER DANGER disputed the lead with ANOTHER VIGOROUS and HILLY'S HALO before sprinting clear a furlong and a half out under six-time former champion Omar Walker.

The three-year-old gelding clocked 1:18.2 for the six-and-a-half furlong open allowance event, which has graduated him to grade one for his next start.

STRANGER DANGER held his own in splits of 22.3, 45.0 and 1:10.4, alongside HILLY'S HALO, and ANOTHER VIGOROUS, who rallied for second inside the last half-furlong.

Leading riders, apprentices Christopher Mamdeen and Reyan Lewis, each rode two-timers, moving to 37 and 33 winners, respectively, ahead of Walker, on 29.

Mamdeen combined with trainer Ian Parsard for his two winners, opening the card at five furlongs round with 9-1 outsider, RESURGENCE, and closed his tally aboard BERRY BOY in the ninth at nine furlongs and 25 yards.

Lewis got off the mark astride even-money favourite, VICE ROYALTY, in the seventh at seven furlongs and returned to deny Mamdeen a three-timer in the 10th with 17-1 outsider, EYE CANDY.