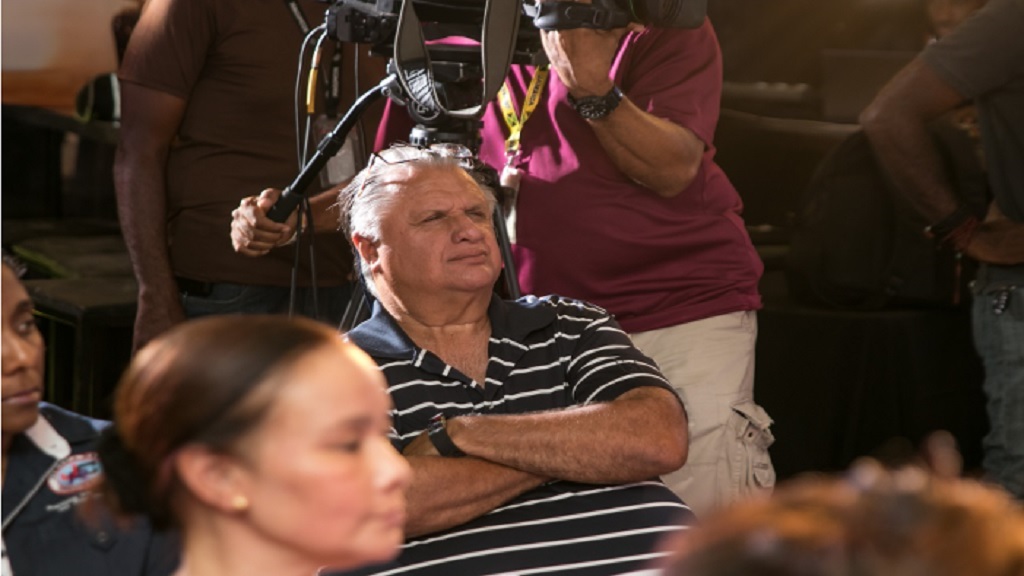 Champion trainer Wayne DaCosta holds two aces in Saturday’s $14.5m Diamond Mile at Caymanas Park, seemingly unstoppable to notch a fourth victory in the fifth running of the event, as his pair of unbeaten American, STRANGER DANGER, and 2017 winner, SHE’S A MANEATER, simply can’t be opposed.

With very little, in terms of performance, separating DaCosta’s stable stars, the remaining runners are simply extras as the 18-time champion trainer seeks to maximize stakes money, hunting at least $10m from the event to make up a $13m deficit behind Anthony Nunes, who is aiming at his first title.

STRANGER DANGER, the mount of Phillip Parchment, clocked a stakes record 1:36.3 in last month’s Invitational Mile under topweight 126lb. On August 17, he posted 1:30.3 for seven and a half furlongs, bettering SHE’S A MANEATER’s 1:31.3, a month earlier. His 1:24.4 for seven furlongs, run as a two-year-old last December, bettered her Gold Cup 1:25.0 in August, all under topweight 126lb.

SHE’S A MANEATER, unbeaten in her last five races, bagged the Gold Cup and Superstakes and looks set to complete a DaCosta 1-2 finish with Omar Walker aboard.

Nunes has Superstakes runner-up, TOONA CILIATA, with Dane Nelson aboard but the three-year-old lacks the class of DaCosta’s duo.