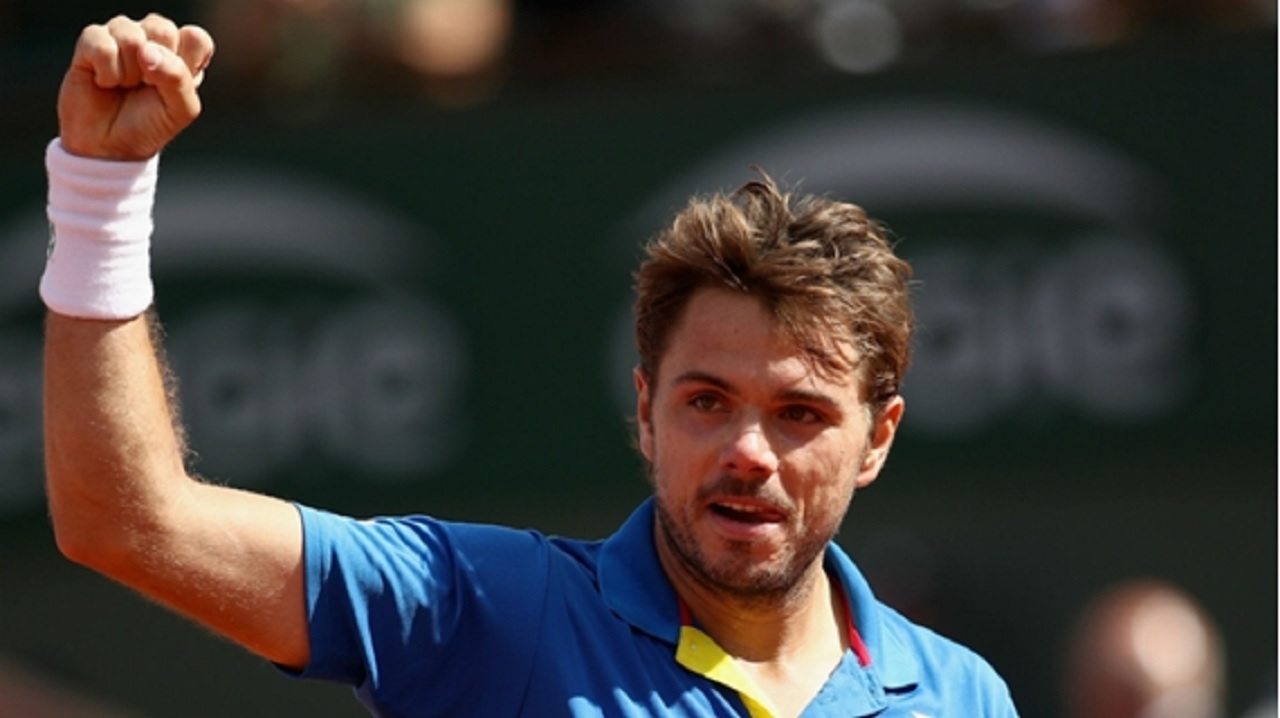 Stan Wawrinka came from behind to knock world number one Andy Murray out of the French Open and claim a place in the final in a five-set thriller at Roland Garros onFriday.

Murray entered the second grand slam of the year in dreadful form but had found his stride in Paris, and twice held a one-set advantage over the third seed.

He edged a fourth-set tie-break to force a decider and used that momentum to race into a 5-0 lead, a position from which Murray had no hope of recovering as Wawrinka, who has never lost a grand slam final, set up a showpiece with either nine-time champion Rafael Nadal or Dominic Thiem.

Murray enjoyed success with the backhand drop-shot in the early going and used it to set up a break point in the third game.

But Wawrinka promptly snuffed out that chance and broke for a 5-3 lead with a passing shot, only for two errant forehands in the next game to relinquish that advantage.

Wawrinka started the tie-break with a double fault and when a forehand clanged off the net cord to give Murray a 4-2 lead his luck appeared to be out.

He recovered to put himself in position to take the set at 6-5 but was defied by some brilliance from Murray, who earned a set point with a sublime backhand lob and took the opener when Wawrinka netted a second-serve return.

Murray's serve quickly came under pressure in the second set, saving a break point in a nine-minute game to hold for a 3-2 lead.

Yet his next service game saw him hand Wawrinka three break points, and only one was required as the Swiss nailed a trademark backhand.

Wawrinka then held and a second set in which he hit 18 winners came to an end as a second-serve forehand return sealed a double break.

The tone for a frenetic third was set when Murray sent a forehand wide - Wawrinka forging a 3-0 lead.

Murray broke back but immediately squandered another service game with a terrible backhand at the net. His powers of recovery were on show again, though, as a cross-court backhand got the set back on serve.

Two break points went begging for Murray as Wawrinka impressively rattled off four successive points to hold, but he could not stave off a further three in the penultimate game of the set as a netted volley proved decisive in handing the Scot the third.

Both players offered up their share of the spectacular as each proved more solid on serve in a fourth that did not feature a break point.

An ill-advised Murray drop-shot gave Wawrinka a 4-2 lead in the tie-break and it was one he did not surrender - a scorching forehand return off a second serve levelling the match once more.

That same forehand did the damage as Wawrinka broke in the first game of the decider and followed that up with a hold to love.

Wawrinka took advantage of a clearly tiring Murray to go 5-0 up and, though he did not succeed in dishing out a bagel, his charge could not be halted as he raced through the decisive set in style - fittingly wrapping things up with a fierce backhand.