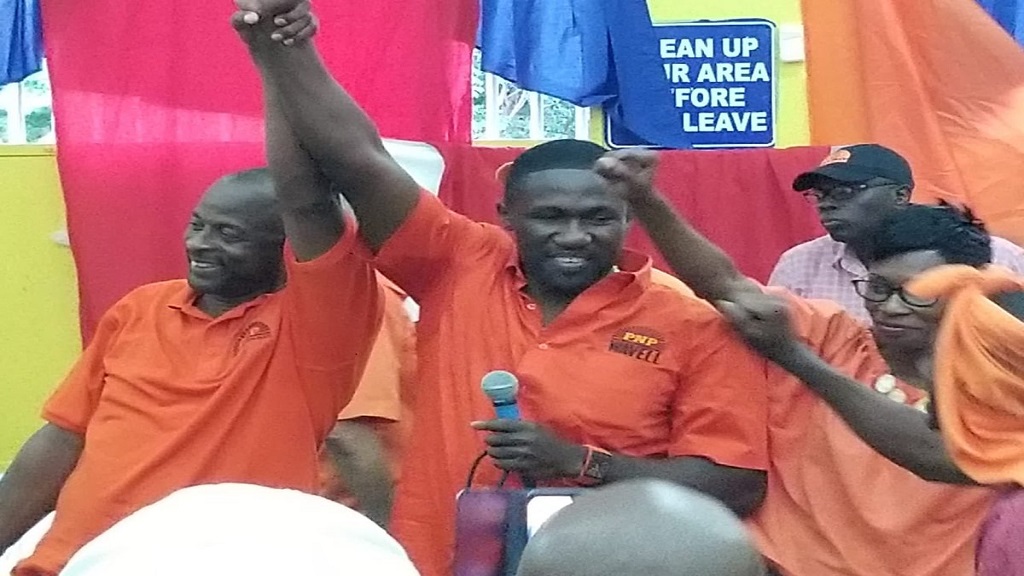 The PNP's Wavell Hinds (centre) on the political stage.

Former West Indies Opener and President of the West Indies Players Association, Wavell Hinds believes his political move to bat for the opposing People’s National Party is the right one.

The Party’s Caretaker in the Eastern Hanover constituency explains why in Sunday’s episode of ‘The Conversation’ with George Davis, even as he shares plans to further develop the constituency. 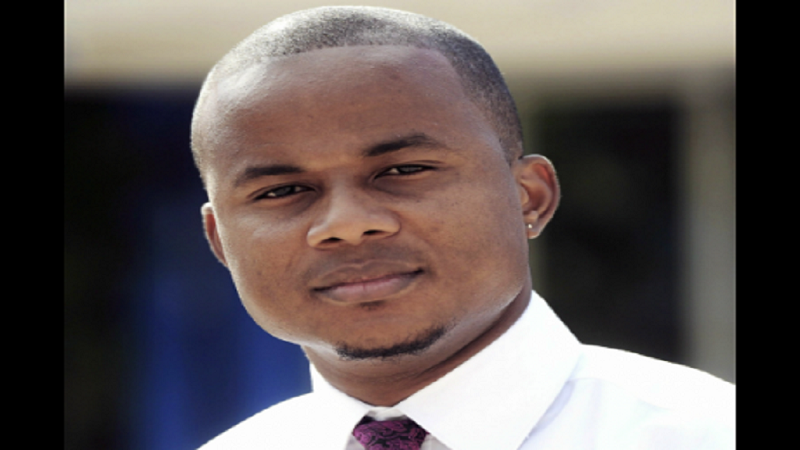 Among the plans are infrastructural upgrades ranging from road works, providing piped water to residents in need and creating job opportunities.

Meanwhile, Hinds declares he is in staunch support of the vision by party leader, Dr Peter Phillips - arguing that the PNP’s new covenant which places much emphasis on education will be of great benefit to working and middle classed Jamaicans.