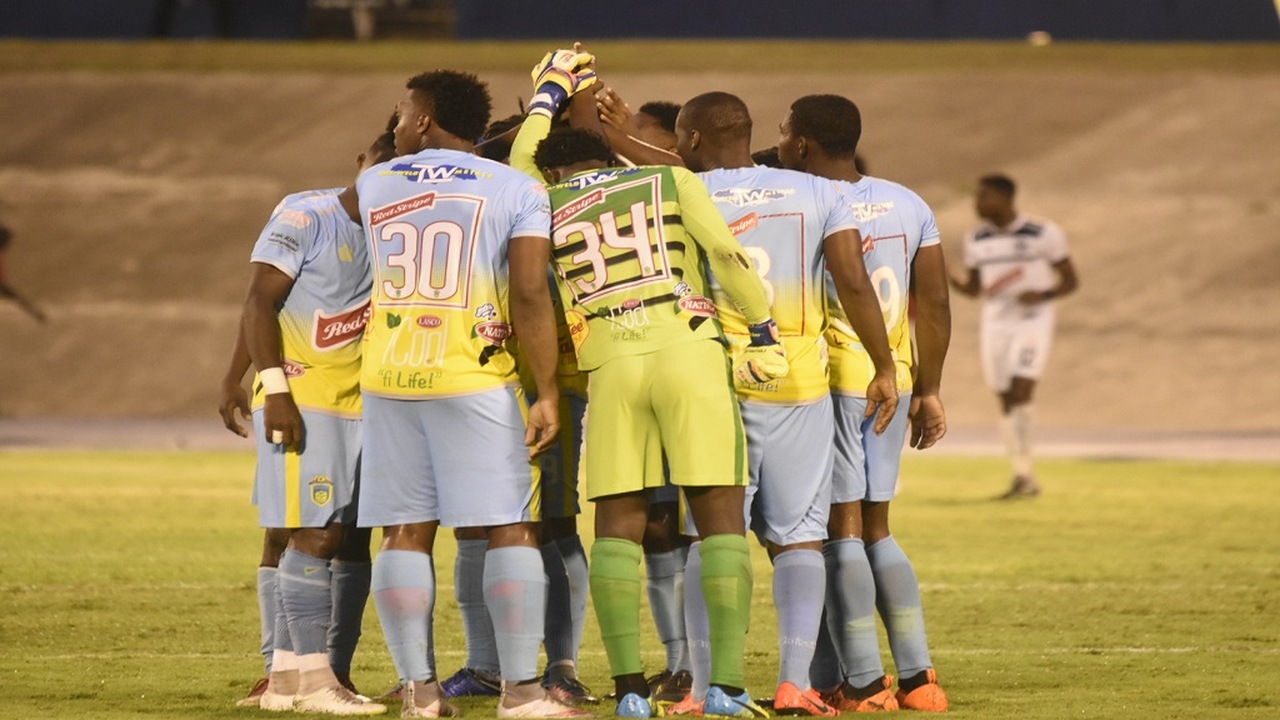 Waterhouse had to come from behind for the victory after Barrington Pryce handed the visitors a 28th-minute lead.

Keithy Simpson levelled the scores from the penalty spot in the 66th minute and Kenroy Howell secured the winning goal for Waterhouse in the 90th minute.

The victory was the second for Waterhouse inside five days following a 2-0 road win against the University of the West Indies (UWI) FC at the weekend.

With the victory, second-place Waterhouse moved to 16 points from six games to remain one of two unbeaten teams in the competition.