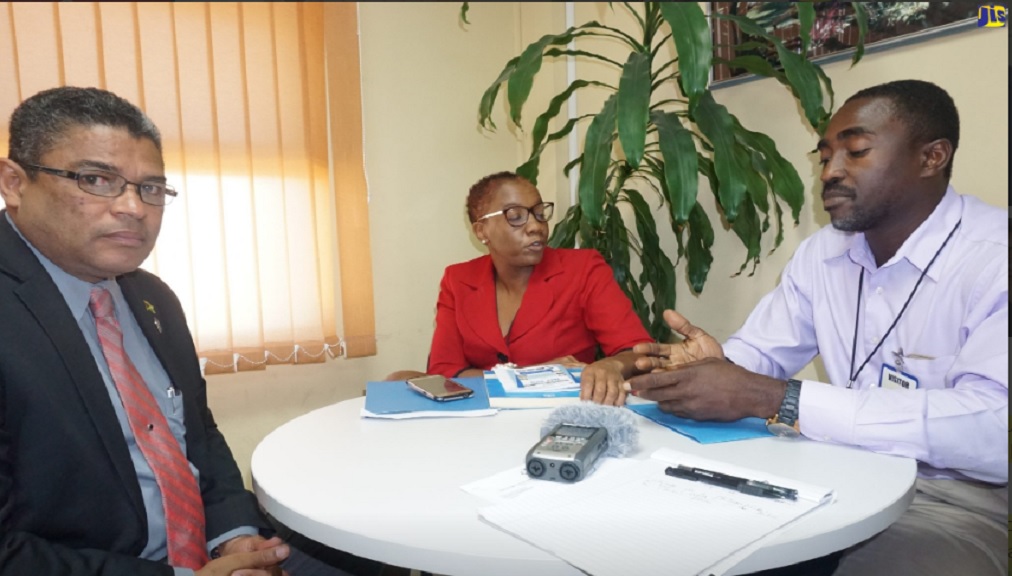 Managing Director of the Water Resources Authority (WRA), Peter Clarke, says that despite the ongoing dry spell, the nation’s water sources are not critically low.

“The dry spell has been having some impact on our rivers and streams (surface water sources), and even though we are noting a decrease in rainfall, we are not at a crisis,” Clarke told media recently.

He pointed out, however, that evidence of the dry spell’s impact can be observed in smaller streams.

“Based on our figures, which span back to 1995, we have not surpassed our lowest level, but we are still concerned and hopeful of recording increased rainfall in the rainy months to come,” Clarke said.

He noted that the WRA is working to develop a stream profile concerning rainfall activities that will help the agency to better advise customers, such as the NWC, as to how soon weather conditions will affect water sources, such as streams.

Meanwhile, Senior Librarian and Acting Public Education Officer at the WRA, Roshelle Archer-James, said that if the weather conditions persist beyond the expected rainy season, larger rivers will begin to show the impact.

“We are a scientific institution… everything we do is based on research, so we are concerned with climate change and how to mitigate its effect,” she said.

The WRA is responsible for the management, protection, controlled allocation and use of Jamaica’s water resources. The WRA maintains a hydrological database, provides data, information and technical assistance to government and non-governmental institutions.