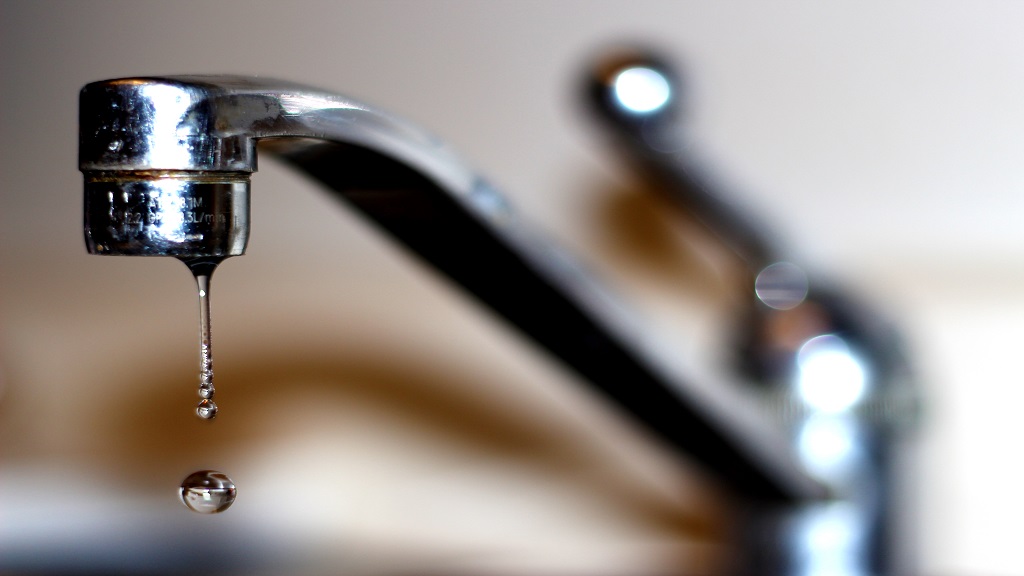 The new rates will be reflected in customers’ bills starting January 2020.

Residential and commercial customers, schools and condominiums will see an overall increase of about four per cent in water rates from January.

The increase is a result of the Office of Utilities Regulation’s (OUR) decision on the National Water Commission’s (NWC’s) 2018 Tariff Application which became effective on December 9.

On average, customers paying water as well as sewerage rates will see an overall increase of between 15.5 per cent and 17.8 per cent. Most of NWC’s customers do not pay for sewerage.

The new rates will be reflected in customers’ bills starting January 2020.

This is an interim tariff for 24 months as the NWC did not supply all the information requested by the OUR, including a cost of service study and an asset valuation report, needed for a full tariff assessment.

The OUR, in its assessment of the NWC’s Tariff Application, found weaknesses and major data gaps in the submission. Consequently, it has concluded that it would not now be prudent to establish the normal five-year tariff.

The NWC will be expected to formally apply for a full tariff review 20 months after the effective date of this Determination Notice. That is, by 2021 August.

On 2018 October 02, the NWC submitted its Tariff Application to the OUR for a review to its water and sewerage rates and quality of service standards.

Based on convention, the OUR sets the NWC tariff on a five-year review cycle. However, the NWC requested in its Tariff Application that the OUR consider a three- year tariff period, January 2019 to December 2021, instead of the usual five years.

The table below provides a breakdown of the bill impact on the various customer classes. 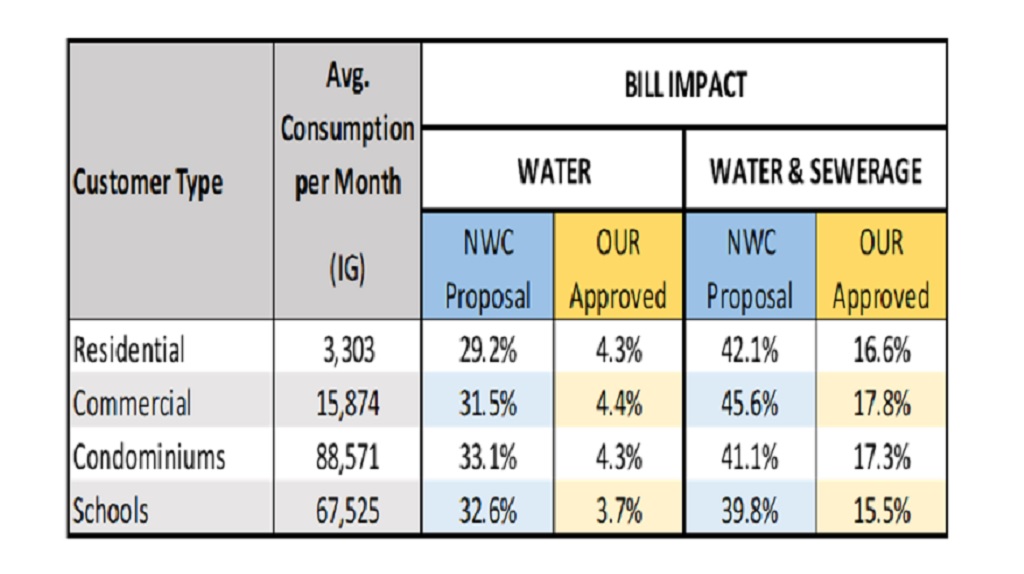 Based on the NWC’s objective to hasten the pace of non-revenue water (NRW) reduction, the OUR has approved its request to increase the K-Factor from 16 per cent to 20 per cent. However, the OUR has mandated that the NWC refines the priority and the sequencing of its projects and present a revised slate of NRW projects to the OUR for approval within three months of the Determination Notice issue date.

The K-factor, which appears as a line item on customers’ bills, is used to finance capital projects.

The OUR also made other decisions pertaining to the NWC’s application, including the following:

The table below shows customer categories and blocks 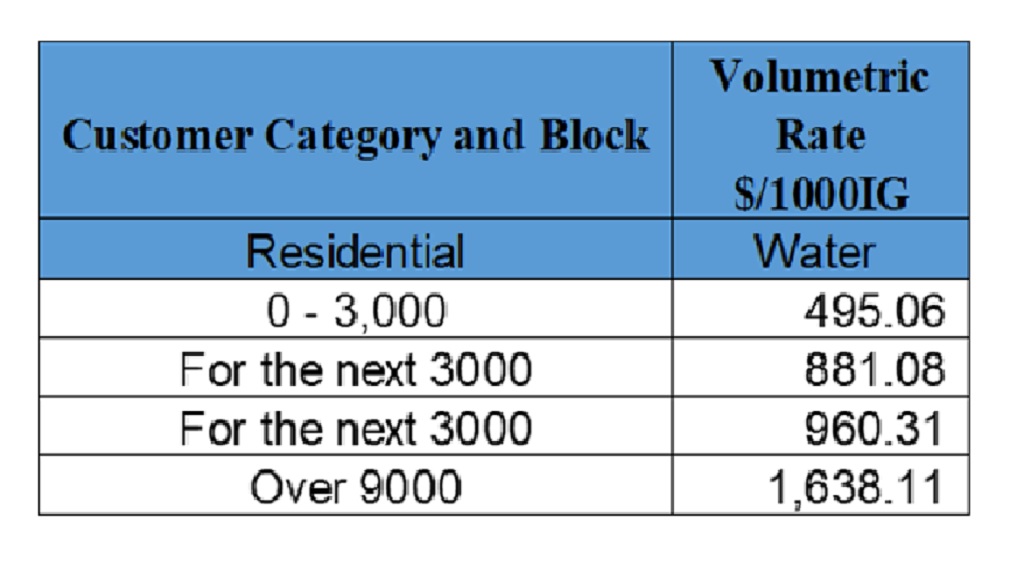 2. The OUR has approved the introduction of a ‘standby charge’ for major commercial customers that retain NWC’s service connection only as backup supply.  The OUR recognises that NWC incurs a cost in making additional capacity available for these occasional consumers, therefore it is only fair that these customers should pay the incremental cost commensurate with the convenience.

Among the requests the OUR did not approve are:

OUR to determine JPS rate increase by August