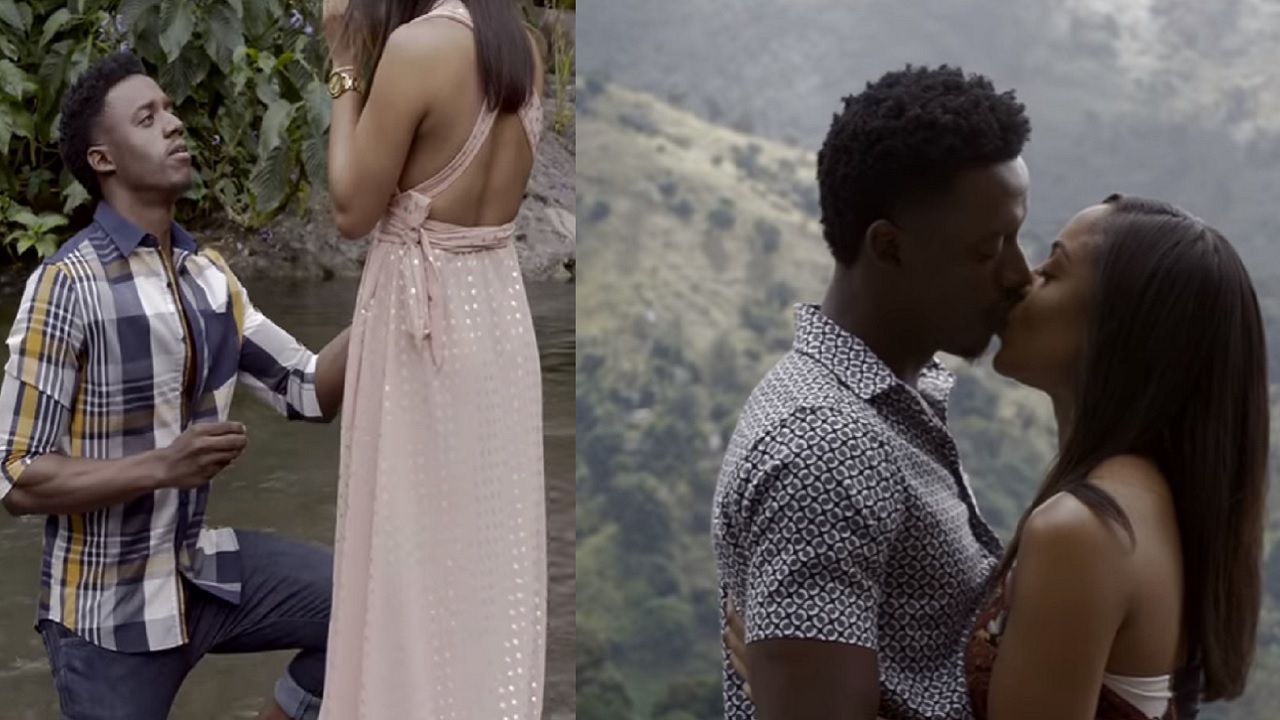 Romain Virgo popped the question to longtime girlfriend Elizabeth... and she said 'Yes!'

The 'Lovesick' singer announced his engagement on social media over the weekend and shared a video of his proposal on YouTube.

The heartwarming video starts with a nervous Romain hinting what was about to unfold as he used the disguise of a photo shoot to propose marriage to the love of his life, who he has dated the last six years.

"What's up world, today I'm the most excited, nervous human being on earth," he said in the intro to the video, before it segues into behind the scenes footage of the shoot, the proposal and moments after Elizabeth said 'Yes!'.

Watch the beautiful video shared by Romain below.