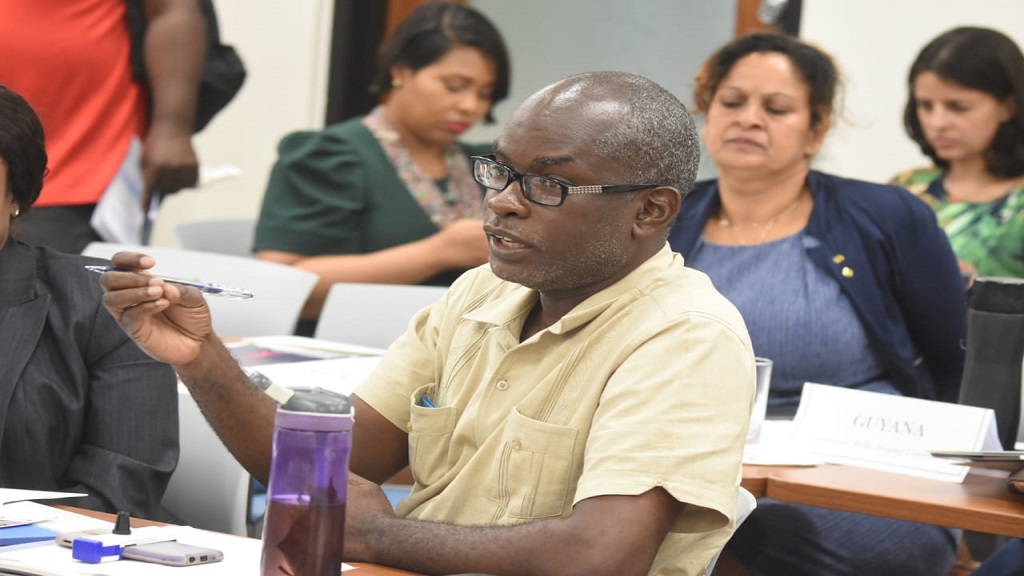 The Ministry of Transport Road Safety Unit's (RSU) Under-300 target for road deaths on the island's roads will not be met this year, and indications are that the figure will actually be over 400 if the present trend continues.

A major factor for the loss of lives on the roads has been the rate of fatality among motorcyclists, with western Jamaica being the main general hotspot for deaths caused from collisions involving the two-wheel vehicles.

During the recent United Nations Caribbean Road Safety Workshop at the offices of the Inter-American Development Bank (IDB) in St Andrew, Jamaican participants discussed at length some of the problems motorcyclists are posing on the roads, as well as some of the reasons for the many crashes in which they have featured.

A Loop News team took bits from Fletcher's presentation to the gathering, and interviewed Hare in this video, produced by Marlon Reid, in which they talked about the situation on the roads in relation to the motorcycles.