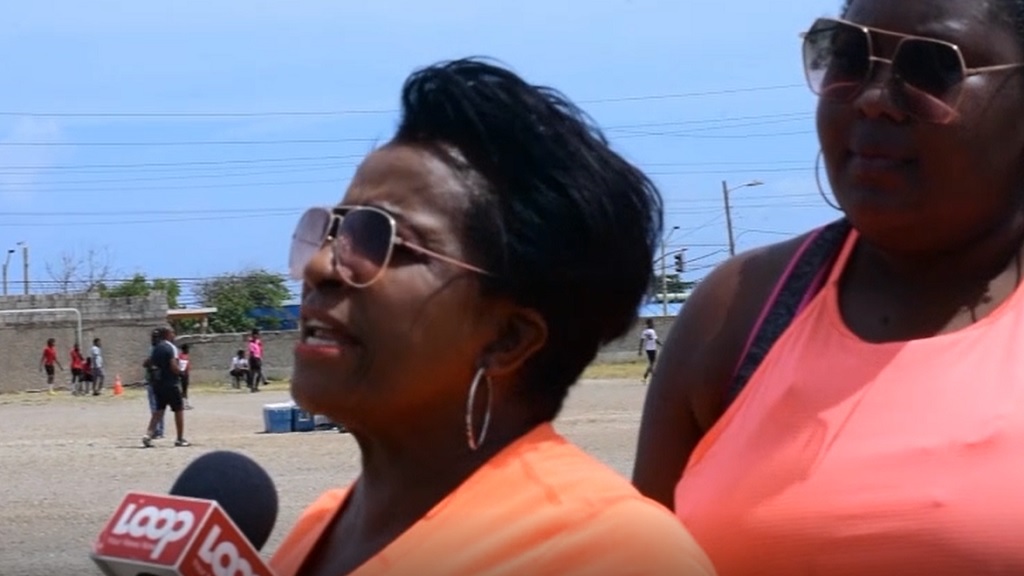 In an interview with Loop News reporter Job Nelson on Saturday, Gordon-Webley said she has opted for the present leader of the party because he has assisted her along her political journey in the PNP as she seeks to replace Juliet Holness as Member of Parliament (MP) for East Rural St Andrew.

Gordon-Webley touted Phillips' track record in the various ministries that he held when the PNP formed the Government, and stated that Phillips has kept himself clear of any scandal or “shady" dealings.

She said she has a good relationship with the challenger, Peter Bunting and will not disrespect him in any way.

Gordon-Webley also said she believes that Bunting will fall back in line with Phillips if he is defeated in the presidential contest.

Gordon-Webley has been involved in national politics from the 1970s, representing the Jamaica Labour Party (JLP) before switching allegiance in 2015, after being on the ‘wrong side’ of an internal dispute.

Bunting announced on June 9 that he will be challenging Phillips for the PNP's top position at the party’s annual conference. The election, which is restricted to delegates of the party, will be held in September.