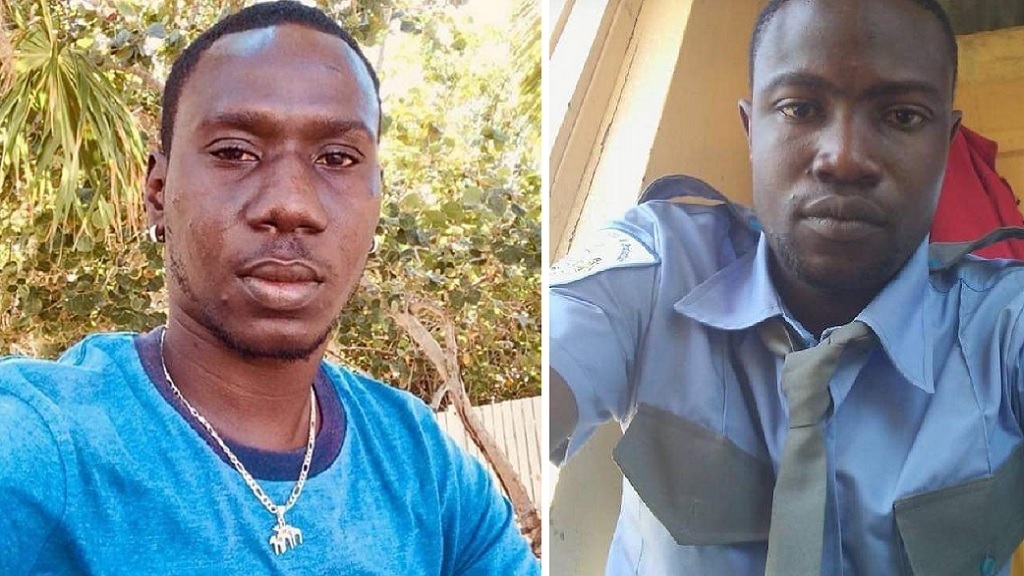 The funeral service, which was held at the Golden Grove Sport Complex, attracted hundreds of mourners who turned out to pay their respect to the deceased, this amid the ongoing coronavirus (COVID-19) pandemic and restrictions.

The funeral service lasted over four hours, between 11am and sometime after 3pm. The officiating pastor and others associated with the funeral arrangements appealed to the mourners to observed physical distancing, but their pleas essentially fell on deaf ears.

On March 24, 30-year-old bus driver, Adrian and 29-year-old security guard, Orlando died as a result of injuries they sustained when a motorcycle on which they were travelling, collided with a motorcar along the Golden Grove to Hordley main road.

Both brothers were from Wheelersfield in the parish.

Reports were that sometime after 8pm, Adrian was driving the motorcycle towards Golden Grove with his brother as a pillion passenger.

Along the way, the driver lost control of the motorcycle, which collided with a Toyota Rav 4 SUV that was travelling in the opposite direction.

The Williams brothers who received multiple injuries, died at the scene, while the driver of the SUV was assisted to a hospital, where he was treated.

On Sunday at the funeral, the small contingent of police personnel who were on location had a hard time trying to control the crowd, which at times became boisterous.

The bodies were interred in the Golden Grove Cemetery.