WATCH: More details emerge on fatal shooting of Jamaican by cop in US 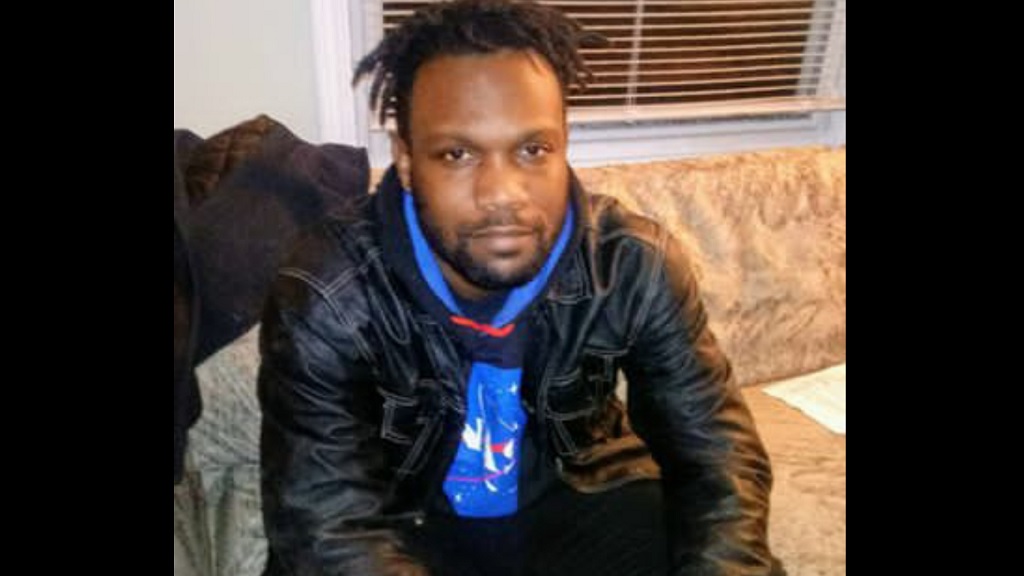 An audio recording released by the New Jersey Attorney General's office has revealed that a day before Maurice Gordon was shot by a white state trooper, his friend had called 911 to inform them that he was worried about him.

The friend had revealed to police authorities in the United States that the Jamaican-born man had begun to act "weird", and had "said something about a paranormal experience" at a house he resided.

On Monday, New Jersey's Attorney General, Gurbir Grewal, released police audio and video recordings that captured the events leading up to the fatal shooting of Gordon during a routine traffic stop on May 23 along the Garden State Parkway in Bass River, also in New Jersey.

The recordings depicted five episodes involving Gordon over an approximately 30-hour period, which included a 911 call placed by one of Gordon’s friends on the morning of May 22. This was followed by interactions between Gordon and law enforcement officers in four New Jersey areas; Brick, Waretown, Stafford and Bass River, on the morning of May 23, 2020, according to the attorney general.

One of the videos showed Gordon removing his seatbelt before engaging in a confrontation with the white officer. The Jamaican was then shot six times.

Gordon, a 28-year-old resident of Poughkeepsie, New York, was raised in Spanish Town, Jamaica. At age 19, he migrated to the US, where his father was living, according to a US-based news website, NJ.com.

Gordon's mother, Racquel Barrett, and his sister, Yanique Gordon, who both reside in England, journeyed to the United States in search of justice for their slain loved one.

The family had complained on the weekend that they were not receiving the answers they were seeking from the police authorities there, who have reportedly told the family's attorney that the matter was still under investigation.

But the 12 files of audio and video content, along with the accompanying descriptions released by the attorney general, now provide Gordon's family with critical details of the night he died. The family were allowed to view the video footage before members of the wider public, the attorney general indicated.

The attorney representing Gordon's family, however, lashed the office of the attorney general for their decision to release the recordings before what was described as enough time for them to properly view them.

A press release from the New Jersey attorney general’s office described how Sergeant Wetzel stopped Gordon for speeding in Bass River, at about 6.26 am on May 23. The trooper then started to write a ticket for the alleged offence of driving 110 miles an hour.

During that stop, the car broke down and Sergeant Wetzel called a tow truck. He then asked Gordon if he wanted to sit in the back seat of the police car while waiting, and the Jamaican native agreed, the release further said.

After waiting about 21 minutes in the car, Gordon got out, the release added. A two-minute enhanced videotape from the police car shows the cop repeatedly shouting at him to get back inside as other cars passed by on the highway.

The release said Gordon tried to get in the driver’s seat of the trooper’s vehicle, and Sergeant Wetzel deployed pepper spray. However, that event is not completely visible in the released footage, US media reports said.

The rest of their exchange happens out of direct view of the camera, but is seen through reflections in the patrol vehicle's windows.

After Gordon tried again to get into the driver’s seat, Sergeant Wetzel removed him and they had a physical struggle on the left shoulder of the parkway, the release said.

The video footage shows Sergeant Wetzel and Gordon apparently wrestling while they are standing up behind the police car, and at one point the Jamaican appears to have his arms around the trooper, grabbing him from the back.

Shots can then be heard, and Gordon’s body drops.

In a radio recording following the shooting, the cop can be heard describing what happened after Gordon left his car’s back seat.

The Sergeant Wetzel said Gordon tried to get into the car and grab his gun.

“We were fighting with my gun and I shot him,” the trooper said.

However, it was not immediately clear from the video whether Gordon attempted to grab the gun during their struggle. 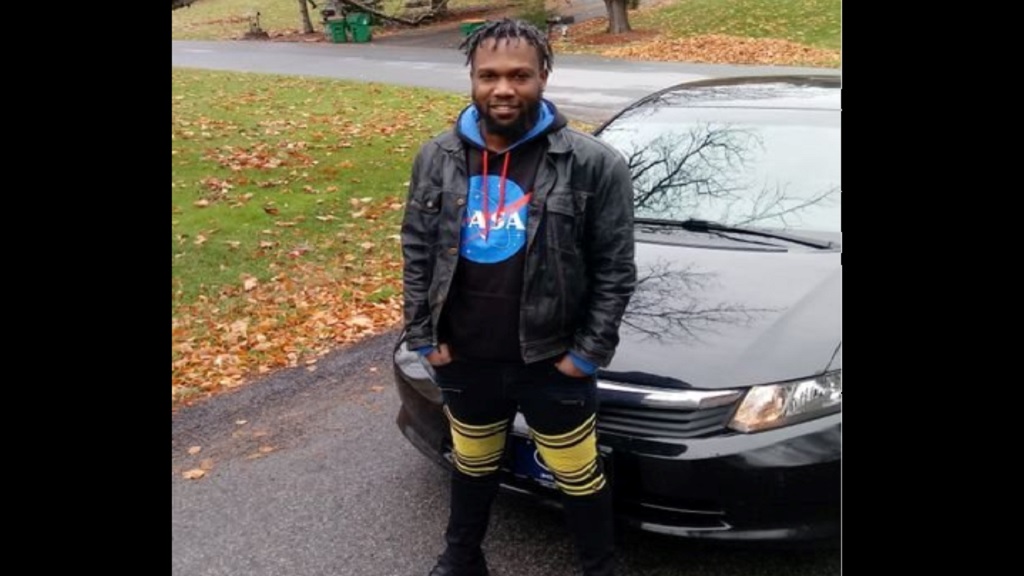 Shortly before the tragic traffic stop in Bass River, another state trooper stopped Gordon in Stafford, New Jersey, and issued him a ticket for allegedly driving at 101 miles an hour on the parkway, the attorney general’s office said.

Also released was a 911 audio recording of a call placed by a friend of Gordon the day before the shooting.

The friend, who lived in Poughkeepsie, New York, called 911 at approximately 3.23 am on May 22, minutes after Gordon left his home.

The friend told a dispatcher that Gordon had been living in an AirBnb, and he "said something about a paranormal experience".

The male friend went on state that when Gordon showed up that night, he complained that the house where he was staying was scary and he had been "visited". Who or what visited the Jamaican was not disclosed, as the attorney general office edited portions of the audio recording, although Gordon's family will be able to hear it in full.

The male friend further detailed to the dispatcher how Gordon kept asking him, "Do I look possessed? Do I looked possessed“?

Additionally, the friend said Gordon had started "to act a little weird" the day before the call was placed. The two had gone hiking that day.

The male friend, however, described Gordon as a “completely harmless guy” who was a devout Christian who had carried a bible in his car.

The New Jersey attorney general's office has still not disclosed why the Jamaican-born man was in New Jersey on the day he was killed.

Meanwhile, once the attorney general's full investigation has been completed, a grand jury is to determine if criminal charges will be filed against the New Jersey state trooper.

Maurice Gordon was enrolled at Dutchess Community College in New York, where he studied chemistry, and worked as a driver for UberEats, according to his mother.

Gordon's death came two days before that of African-American George Floyd, who died in Minneapolis after a white police officer knelt on his neck for almost nine minutes during an arrest.

Despite the arrest and charge of four officers in relation to Floyd's death, which has now been classified as a murder, global protests have erupted against police abuses and racial inequalities under the banner of the 'Black Lives Matter' movement.

Gordon's death has since caught the attention of the media, placing pressure on the New Jersey attorney general's office to reveal vital information leading up to his death.

`He is going to change the world': Funeral held for Floyd