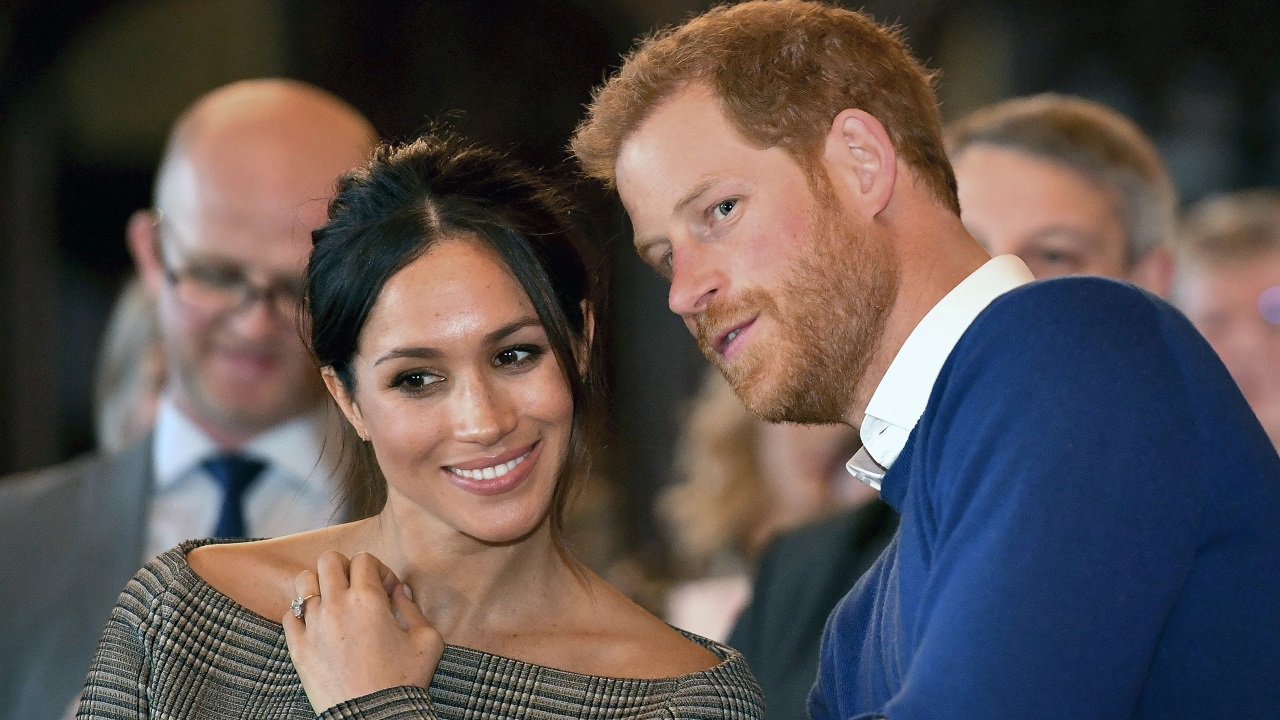 Meghan Markle says she will “hit the ground running” in her charitable work, as she spoke about empowering women at a forum in London.

Markle, who will marry Prince Harry on 19 May, made the comments as she appeared at the Making a Difference Together forum alongside Prince Harry, Prince William and his wife, the Duchess of Cambridge.

It was the first time the four most high-profile younger members of the royal family have spoken together at a panel discussion. They were representing the Royal Foundation, the charity launched by the young royals in 2011.

Markle has campaigned in the past for the United Nations and spoken out on issues including gender equality and modern slavery. "We've all got that same passion to want to make a difference," she said.

One the issue of women’s rights, she said: “You'll often hear people say 'Well, you are helping women find their voices' - and I fundamentally disagree with that because women don't need to find a voice.”

“They have a voice, they need to feel empowered to use it and people need to be encouraged to listen."

Referencing two high-profile campaigns against sexual harassment and assault, Me Too and Time’s Up, she said there was "no better time than to really continue to shine a light on women feeling empowered”.

Meghan Markle will officially become the Royal Foundation’s fourth patron after her wedding, it was announced earlier this month.

Royal wedding guess list: Who gets a nod from Harry, Meghan?