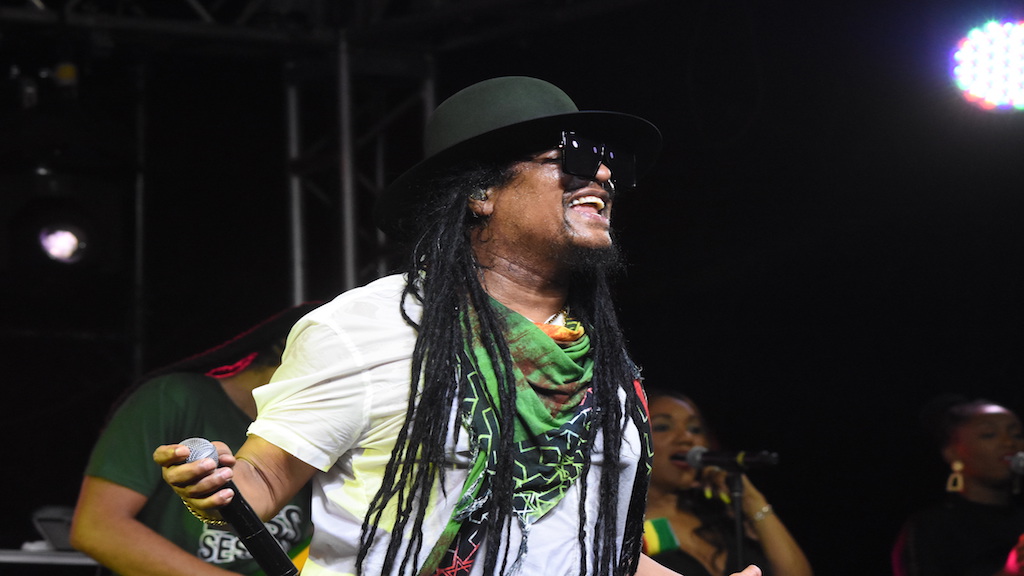 The rum makes it better.

So said Wayne Marshall. He was also celebrating the birth of his fourth child, a son, and he was in his element.

Marshall shelled Murray’s in Clarendon. He prayed and the Lord delivered his mercies. There were no obstacles in his way and the audience loved him for it. 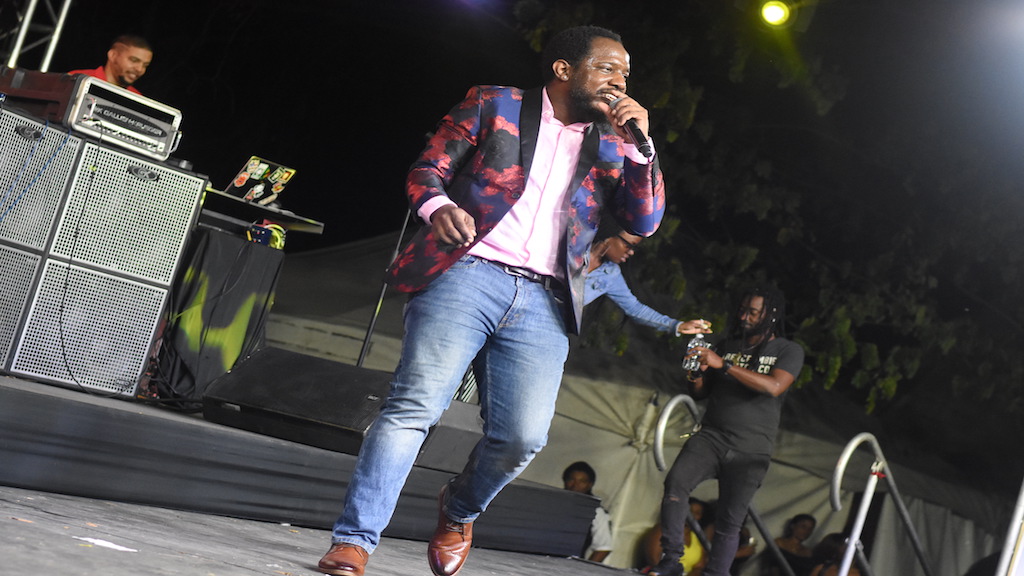 Wayne Marshall was in his element.

It was National Rum Day and there was no holding back. As Wayne Marshall said, the rum made it better.

He was the perfect foil for the act who was to come next.

Maxi Priest was irresistible. He took the mantle and ran with it.

The British-born singer gave his all and the audience at Murray’s close to the border of Clarendon and Manchester, were well pleased. It was a wide world of entertainment.

Mary Williams was pleased. The woman was not about to leave the venue without giving kudos to the organisers, Wray and Nephew.

“What a night. I am glad I came here. I just live down the road and I never like coming out but tonight make me feel alright,” she said.

“Right on,” one man said as he moved towards his vehicle.

All in all, the National Rum Day was too short. Appleton, we need a rum year.

10 things to know about rum