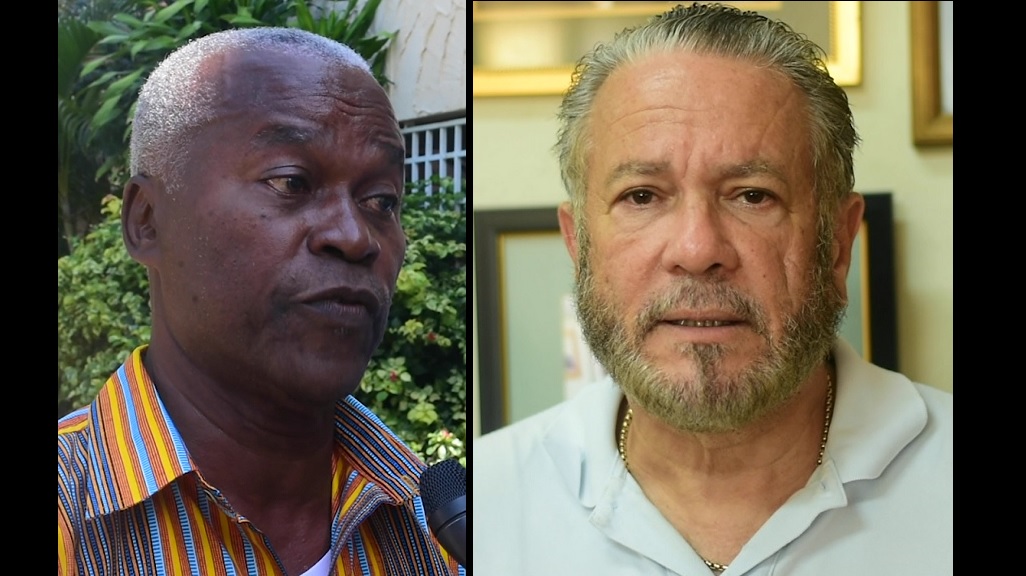 According to both attorneys, there was enough evidence in the submission to Jamaica's Court Of Appeal that should have resulted in their clients being freed of murder when the judgement was given Friday morning. However, the court instead dismissed the appeal of both entertainers who, along with two other men, were convicted of the murder of their associate Clive 'Lizard' Williams.

Williams was killed in 2011 after allegedly falling out of favour with Kartel.

Samuels said he was surprised by the Court of Appeal's decision, but Tavares Finson, said he had an open mind, expecting anything but hoping for the best. The attorneys spoke to Loop News. Watch the video below.