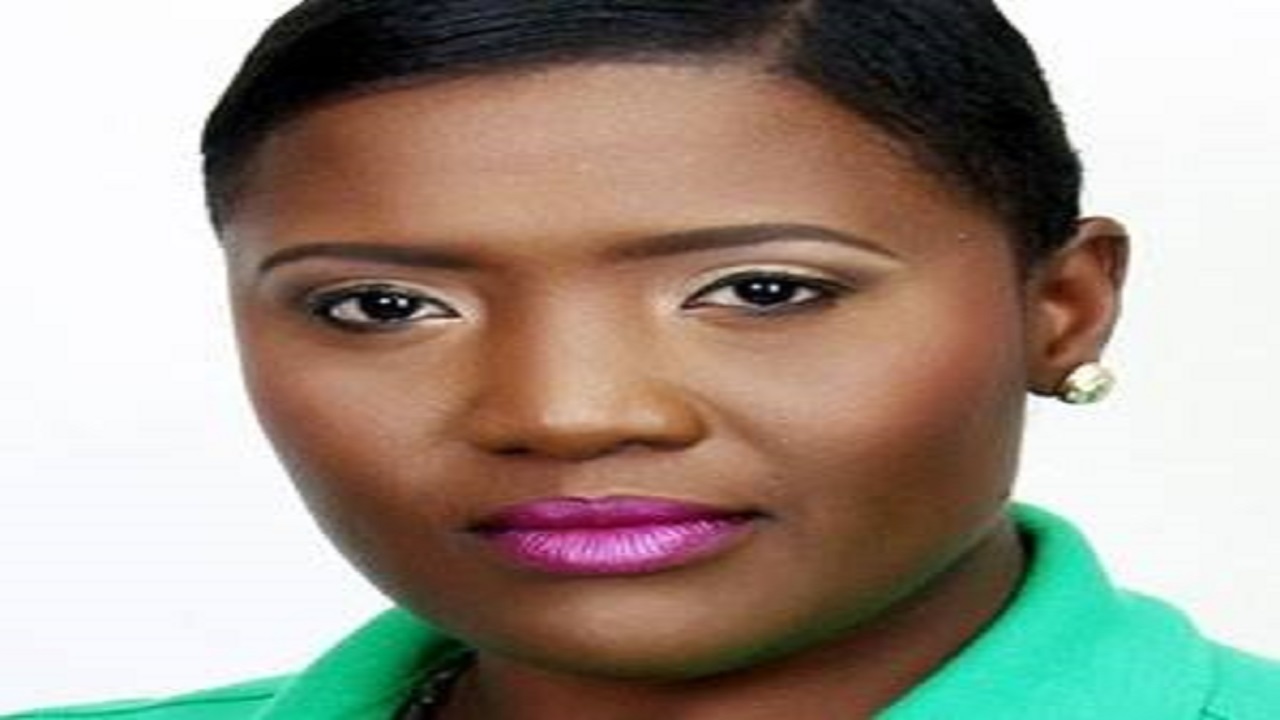 Government Senator, Kerensia Morrison, has angered some sections of the Opposition People's National Party (PNP) after comments she made in the Senate last week, suggesting that PNP headquarters will become a museum after the upcoming General Elections.

It was a light moment from Morrison's presentation, during the State of the Nation debate, during which the PNP senators chided the Jamaica Labour Party (JLP) Administration for their handling of several corruption matters, including financial irregularities at the Caribbean Maritime University (CMU).

But Morrison fired back at her Opposition counterparts, with her response being since transformed into a 54-second video that has gone viral on social media sites, including Twitter.

Chronic Law's 2018 hit song, 'Government', was added to the edited video of Morrison’s Senate presentation to up the amusement among viewers.

"... You want to talk about CMU? Right now, you all should be gathered, huddled somewhere working on some 30-point plan on how you will ever regain the confidence of the Jamaican people...," said Morrison in the video.

She continued: "... Because based on the work that the honourable prime minister is doing, we will turn 89 Old Hope Road in(to) a museum," she concluded amid loud beatings of the desk from her Government counterparts.

Another individual tweeted, "A my favourite part a politics this lol 😂😂😂😂 #HonBroGad.... Guh si Busta inna him grave a Re-Dwl !!!"

But not all Twitter users found the video and the Morrison’s comments amusing.

"So this is how we respond to corruption and the abuse of power, but then again this is a way to keep the masses down, denying access to education by robbing and stealing the funds; great job @AndrewHolnessJM," tweeted one individual.

Before the edited video went viral on Friday, Opposition Senator Lambert Brown responded in the Senate to Morrison's comment a day before.

“Those who talk about 89 (Old Hope Road) becoming a museum must understand what Belmont Road (where the JLP head office is located) was in those 18-plus years (when the PNP was in Government). They must understand that if 89 becomes a museum, it will be a museum doing good things for the Jamaican people,” he stated.

Of ‘dogs and fleas’ in Senate: the tale wags with Brown’s latest jab