WATCH: Hunt on for men who fatally stabbed bus driver in Portland 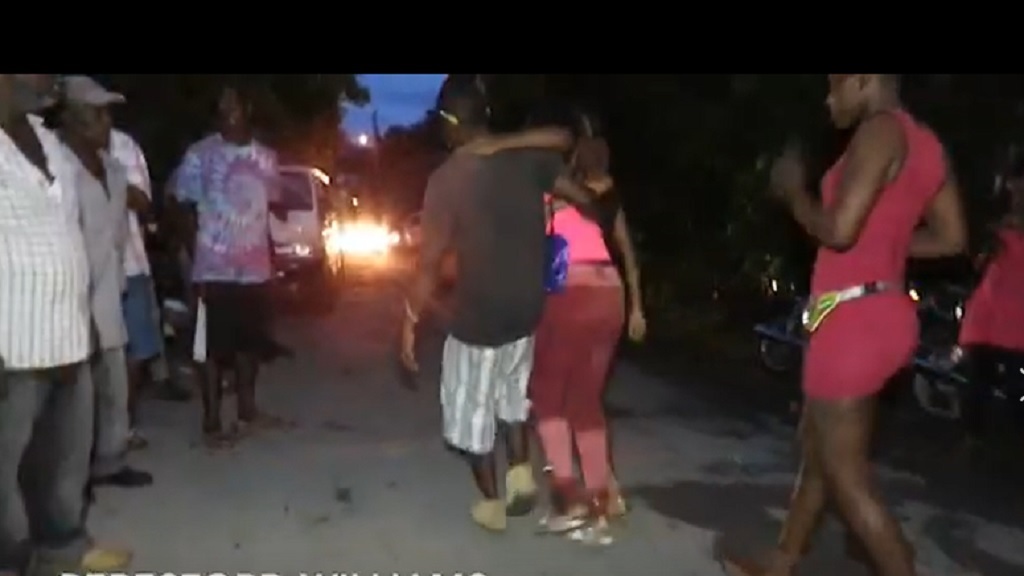 A screen grab from a video capturing a murder scene in Portland on Sunday.

The Portland police have intensified their efforts to bring to justice men who they believe stabbed a popular bus driver to death at his home in Long Road, Portland on Sunday afternoon.

The deceased man has been identified as 44-year-old Horace McFarlane, alias 'Froggie'.

He became the ninth murder victim in the eastern parish this year.

Reports are that about 2.20 pm, men attacked McFarlane at his home and stabbed him multiple times to the upper body.

Residents who heard the bus driver screaming went to investigate and found him lying face down on his verandah in a pool of blood with multiple stab wounds.

The police were alerted and McFarlane was taken to a hospital, where he was pronounced dead on arrival.

The police have confirmed that two persons of interest are being questioned in relation to the killing, and have urged eyewitnesses to come forward to help them to close the case.

Man in custody for stabbing death of Portland woman