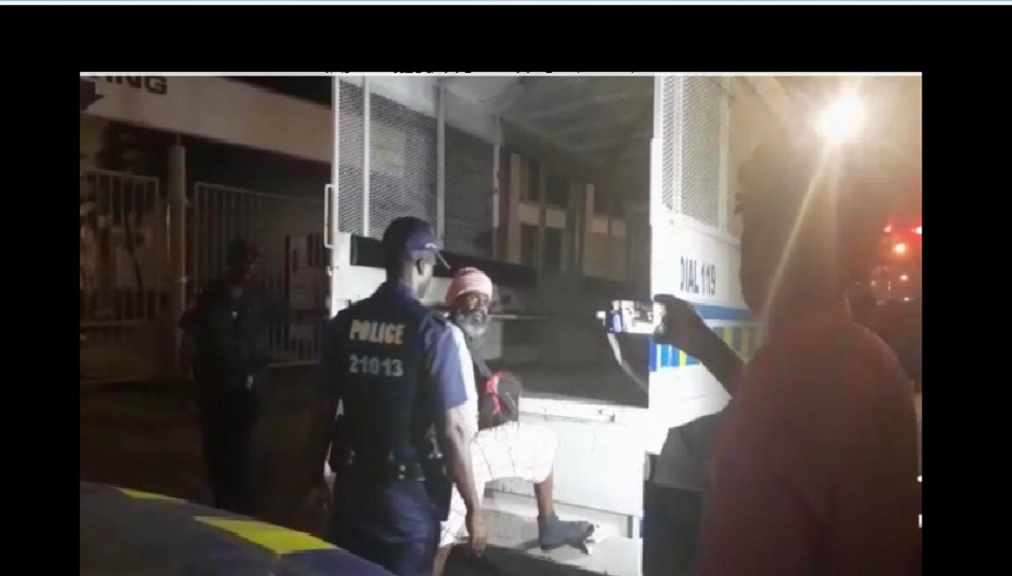 The police say they questioned and later released the peanut vendor who was apprehended by a team of law enforcers in Half-Way Tree, St Andrew on Wednesday at the start of the ongoing week-long, nightly curfew across the island.

The Rastafarian man was heard on video declaring that he was on the streets during the restriction because he was homeless.

The police said the man, identified only as ‘Zaga Zou’, maintained his position that he was homeless, and was subsequently taken to a location where he said he usually stays, and was released.

“He was taken to the market in downtown Kingston, where he told officers that he resides, and was then released,” a police officer close to the matter told Loop News.

Watch the video below for ‘Zaga Zou’s’ take on the experience.

While touring sections of the Corporate Area on Wednesday night, Police Commissioner, Major General Antony Anderson, called on persons who live in sections of the downtown market district to stay within the confines of that space during the curfew hours, and co-operate with the police.

The police said a total of 10 persons from various communities across the island were arrested on Wednesday night into Thursday, and were charged for having breached the curfew restrictions which were implemented among measures to limit the spread of the coronavirus (COVID-19) pandemic locally.