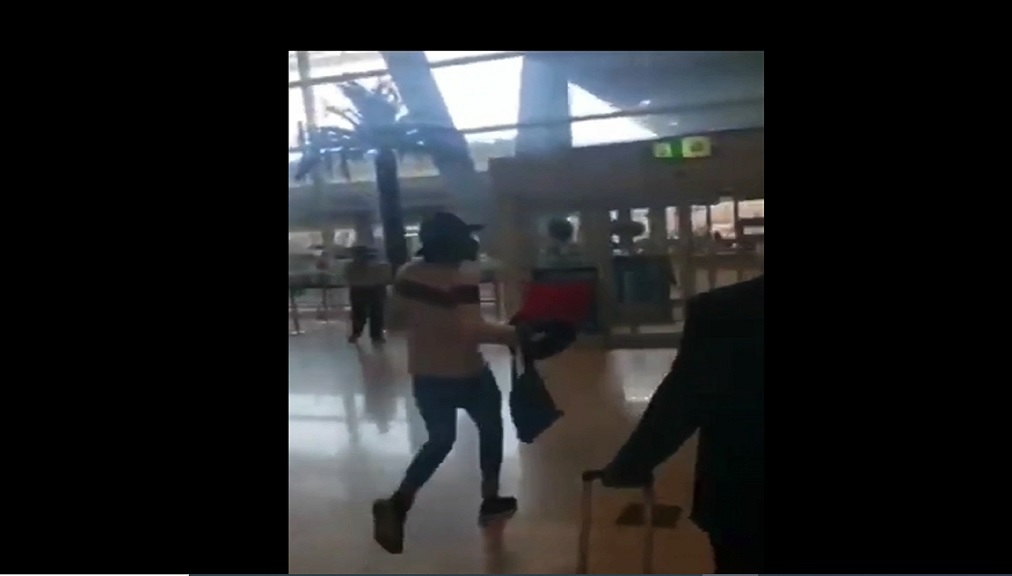 Tanto Blacks was at his comedic best when he arrived in Dubai to participate in international cricketer Chris Gayle's party, 'Afrobeats takeover with 40 Shades of Gayle' on November 28.

"I almost lost but this man hold up this sign and who fa name mi get fi see? Forty Shades of Gayle, that's rich," he said to the camera in the waiting area of the airport.

The “40 shades of Gayle” tagline marked its second anniversary this year with parties in Guyana. Gayle is well known for his exploits in scoring in the world of ODI & T20 Cricket.

In the video, Tanto Blacks walked outside the airport to a waiting vehicle in a parking garage where the hilarity continued as he stepped into a waiting Mercedes- Benz.

"Right now, 40 Shades of Gayle no good again, check out the 'benz' weh come fi pick me up. We are in Dubai, we ah rich people, excuse me niggas...close my door," Tanto Blacks said.