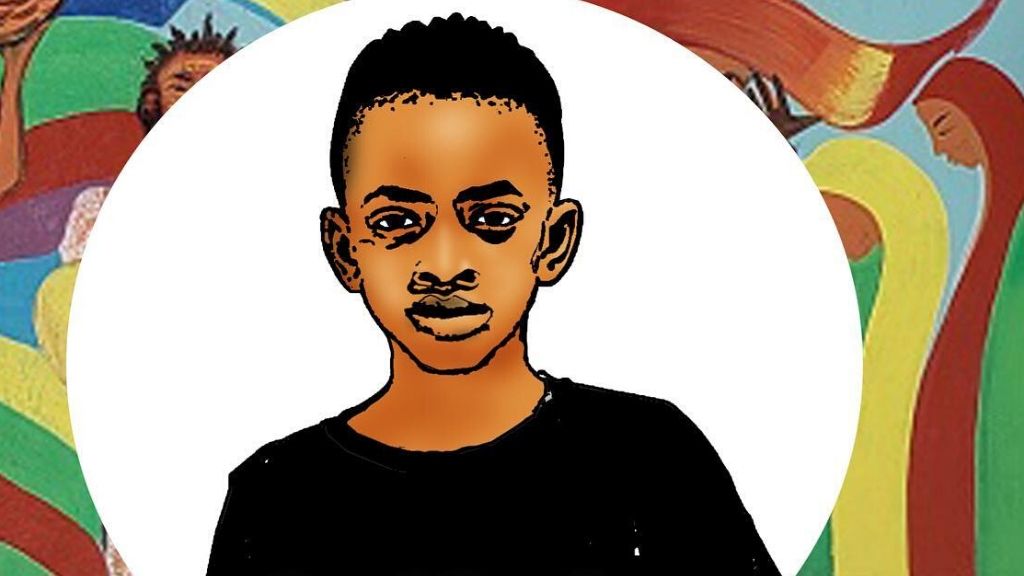 Today's generation of young people consists of 1.8 billion youth between ages of 10 and 24, nearly 87% of whom live in developing countries.

Around 175 million young people who live in low-income countries cannot read a full sentence and some 500 million live on less than $2 a day. But when given the right opportunities, they can be leaders and effective drivers of change.

PJ (Peter Junior), a young New Yorker of Jamaican parentage, addressed a crowd of aspiring entrepreneurs at the Entrepreneurship Meets Live Music event at Lifeyard in Kingston Jamaica on December 22.

Said PJ, “Kids should absolutely be leaders… one kid leader is the source and paves the way for another and another.”

“Kids might just have better ideas than adults,” he continued. “Kids brains are more open. They have more creative ideas.”

Research from the Youth Development Network shows that young people who have sufficient support from their families, schools, and communities develop the assets necessary to do well in life, but in addition to this young people need to be examples to one another on how to stand up and drive change in their own communities.

As was conveyed by the eight-year-old orator, to be a young leader is to be an “example for someone who might not have as courage as you do.”

The earlier that young people learn how to identify, hone, and use their innate strengths to serve as positive examples to their peers, the better.

Growing trend of youth change-makers in the Caribbean