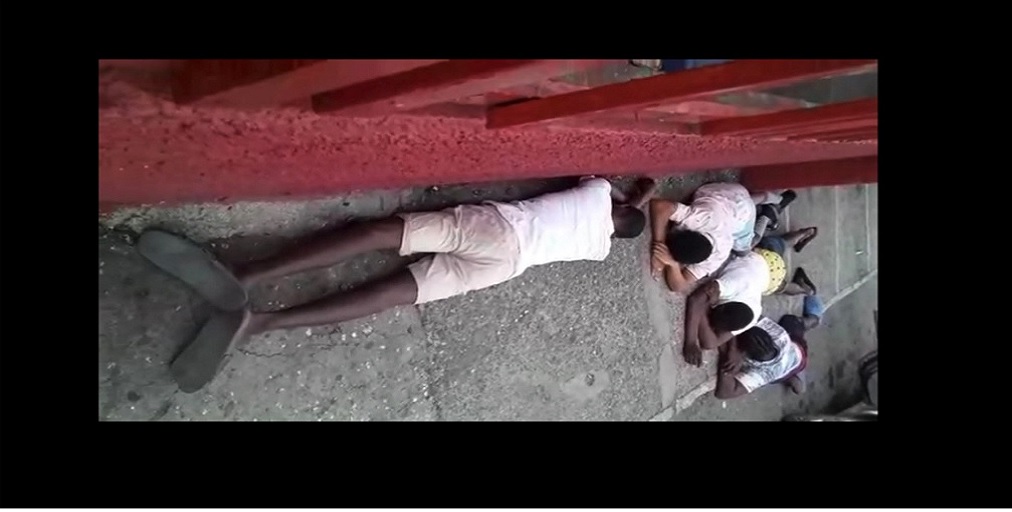 Five men who have been arrested and charged with robberies by detectives from the St Catherine South and Kingston Eastern Divisions are set to appear in court to answer to the charges.

The men were charged in connection with robberies committed on November 24 and December 3 respectively.

Watch the video of the East Kingston arrest

In the incident on Tuesday, December 3, cops in the Kingston Eastern Division charged four men with robbery with aggravation following a robbery on Deanery Road in St Andrew.

Police report that about 3.20 pm, all four men were in a motor car when one of them alighted and grabbed the complainant’s cell phone before punching her in the face. Cops who were nearby observed what happened and arrested the men. They were subsequently charged.

A video recording of the men being apprehended as they lay on the sidewalk has been circulating on social media.

They are scheduled to appear in the Kingston and St. Andrew Parish Court on Thursday, December 12.

In the other incident in St Catherine South, 25-year-old Akeem Robinson, merchandiser of Adair Drive in Waterford, St Catherine, was charged with robbery with aggravation and Illegal Possession of Firearm and Ammunition.

Police report that on Sunday, November 24 about 11.30 pm, Robinson and another man held up the complainant with a gun and robbed him of his motorcar.

A passerby who saw what was happening contacted the Police and chased the robbers to Palmetto Drive in Portmore.

When Police arrived on the scene, the motor car was retrieved and Robinson was identified as one of the robbers. He was arrested and charged after a question and answer session.

Robinson is scheduled to appear before the St. Catherine Parish Court on Friday.