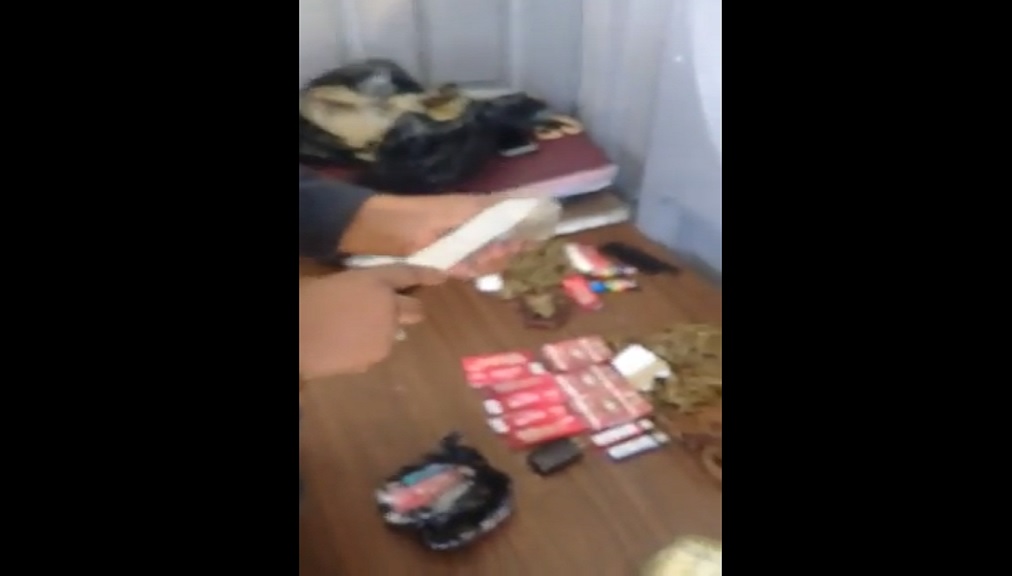 A senior police officer has issued a call for more members of the police force to start taking their work more seriously and to realise that the Jamaica Constabulary Force (JCF) members who continue to engage in corrupt activities are doing more harm than good to the institution that they all vowed to serve well.

The lawman made the call following the release of a video on social media showing police personnel at one of the country's major police stations, in Spanish Town, St Catherine, clamping down on a scheme involving criminals and law enforcement personnel reportedly taking large sums of money to smuggle illegal items into jail cells.

Sources said the incident captured on the video took place a little over a week ago.

The act is not new, but the video gives a closer look at how far persons involved in corrupt activities are willing to go to facilitate the illegal schemes that criminals often use to control gangs on the outside from behind bars.

The video shows police seizing several parcels with the names of prisoners affixed and the cell numbers in which they were being held.

The parcels vary from bags containing marijuana and illegal cigarettes, to others with cell phones and chargers, among other illegal items.

The officer also indicated that based on the size of some of the packages, it appeared that sizeable sums of money were being spent to facilitate such schemes.