WATCH: Concerns remain about state of Junction road after mudslides 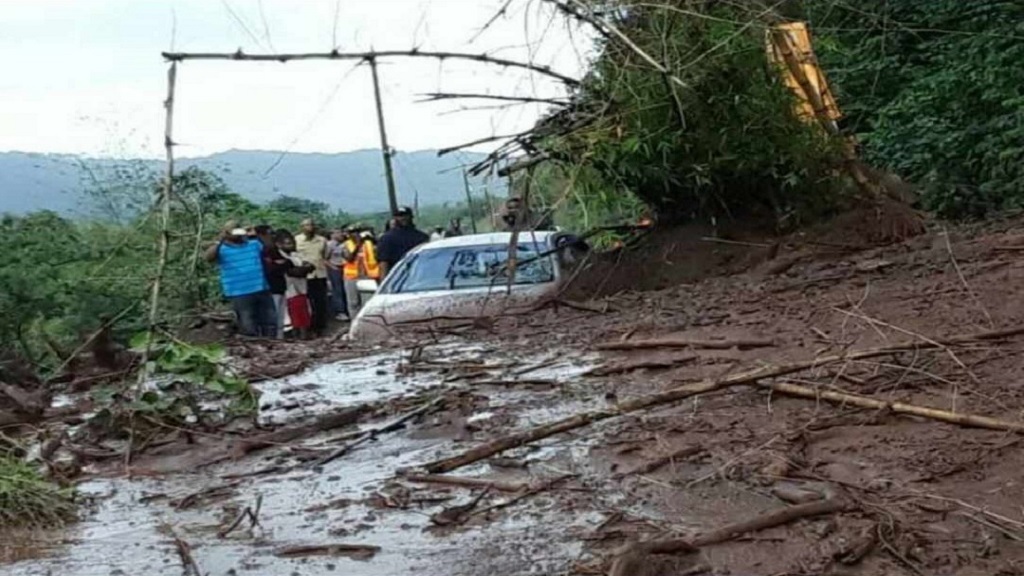 A motor car is stuck along the Broadgate main road in Junction, St Mary, after heavy rains there on Tuesday.

Despite sections of the Broadgate main road in Junction, St Mary being cleared after blockages on Tuesday caused by mudslides, concerns remain over the possibility of future blockages if heavy rains persist.

A significant downpour between Monday night and Tuesday morning dumped mud and debris onto the roadway, leaving it impassable.

The road was subsequently cleared hours later by heavy equipment, but not before affecting scores of motorists and passengers who had to use alternate routes or wait for the road to be cleared.

In response to the development, Member of Parliament for South Eastern St Mary, Dr Norman Dunn tweeted on Tuesday afternoon that while the debris had been cleared from the roadways, persons should drive carefully.

"Please remember to drive with extra care through this corridor. I sympathize with all those who were affected in anyway," Dunn tweeted.

In the meantime, motorists remain concerned over the threat of more mudslides if heavy rains persist in the affected area, as debris from the cutting of embankments remains along some sections of the roadway. 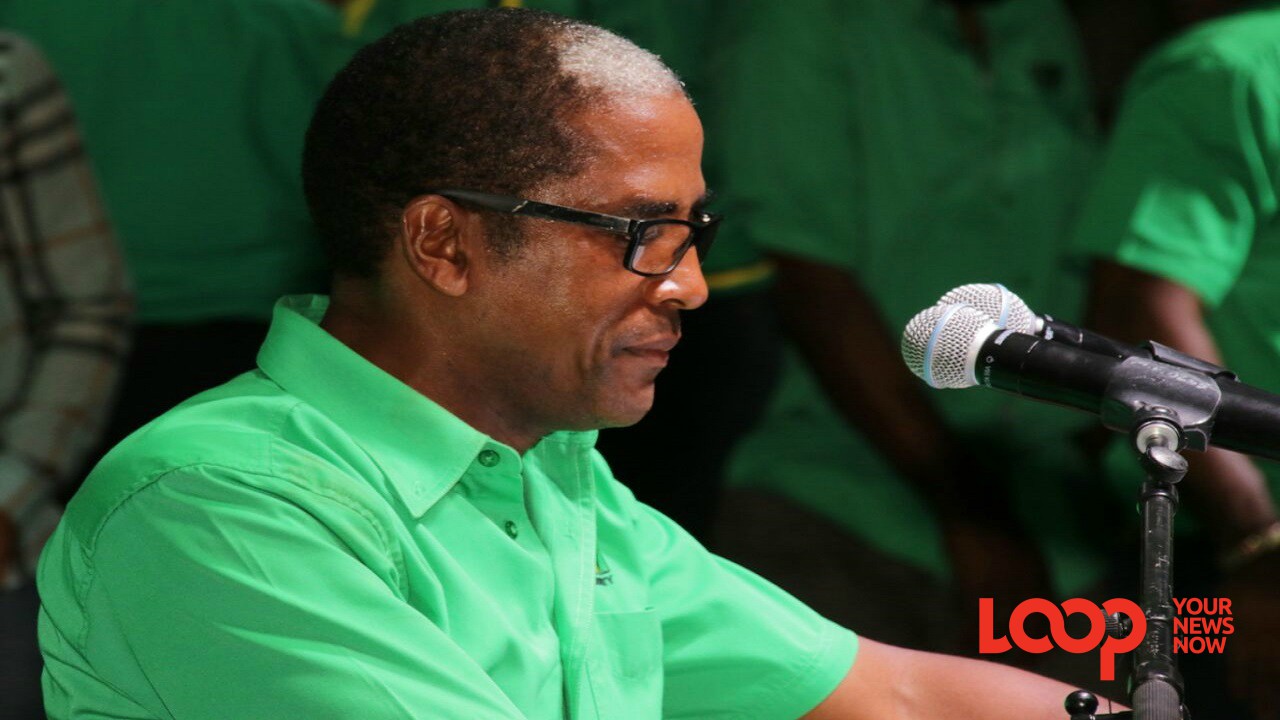 Dunn... urged motorists to drive with extra care through the corridor.

Some residents have also been questioning the quality of the roadworks being done in Junction, St Mary and when they will be completed.

Among those expressing concern is the People's National Party (PNP) Caretaker for South Eastern St Mary, Dr Shane Alexis, who on Tuesday said via a statement that the Junction main road "poses a clear and present danger to the lives of the traveling public".

Alexis said, in light of the development, he will be requesting that the government provides updates on the road improvements previously announced for the Junction main road. 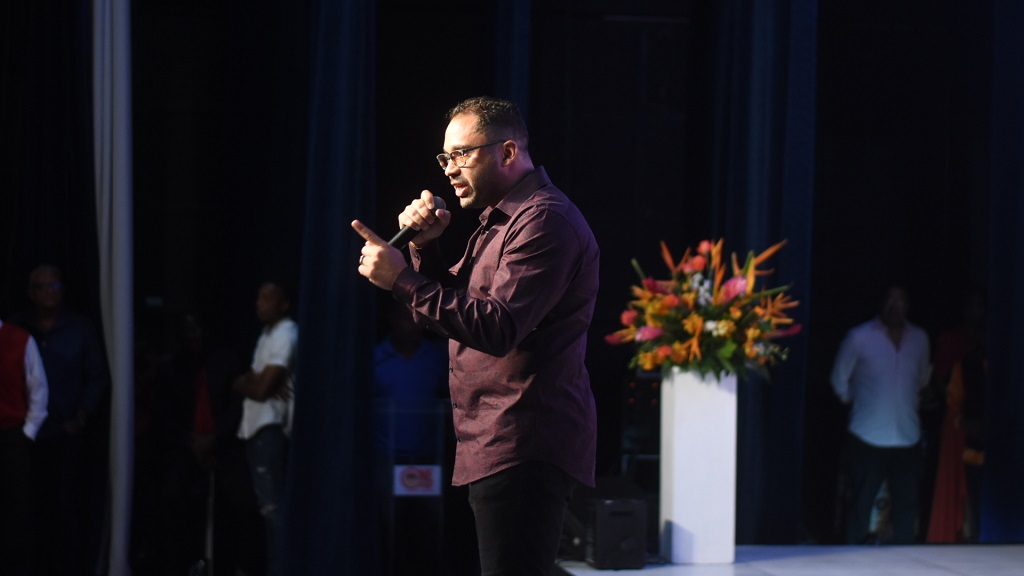 In providing more details on Tuesday's mudslides, Dr Alexis explained: "Today (Tuesday) it has triggered a major mudslide that covered a motor vehicle with passengers, caused flooding in the vicinity of Broadgate as well as increased inconvenience and uncertainty for its users."

He further disclosed: "Patients and members of staff from the Annotto Bay Hospital were also impacted due to the blockage and fear of using the unsafe passage."

According to the PNP caretaker, the major road improvement announced in September of 2017 by Prime Minister Andrew Holness had stalled.

"The community welcomes the attempts to improve and develop the corridor for the benefit of all, however, the dangers and potential loss of life that the incomplete project now poses are unacceptable and are irresponsible," Alexis argued.

Meanwhile, Dr Alexis said that he will be requesting that the Parliamentary Opposition table the following questions to the relevant minister.

1. Has the project as it was announced been completed and if not what is the time frame for its safe completion?

3. Does the soil test report from the Environmental Impact Assessment Plan (mandatory) support the level of active development/excavation above an active roadway?

4. What were the recommended safety measures for the same roadway and are they currently implemented?

5. Since the project has been stalled for more than thirty (30) days and therefore no longer an active site, what measures were put in place by the supervising agency to ensure public safety?