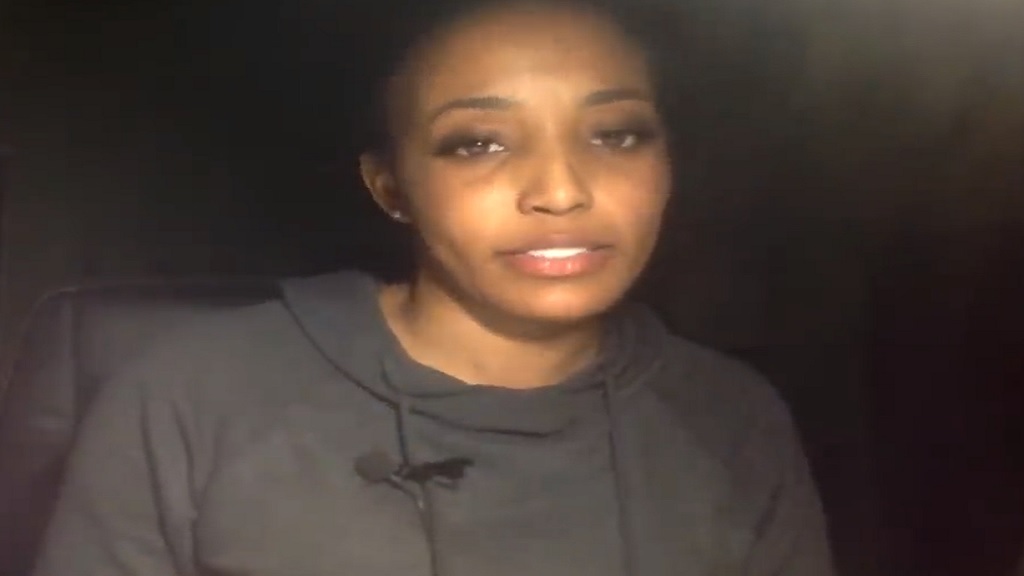 A day before he is due back in court on multiple corruption and fraud-related charges, the daughter of embattled president of the Caribbean Maritime University, Professor Fritz Pinnock, has taken to social media to “defend” her father’s integrity.

In a more than 10-minute long Youtube video, Abigail Pinnock asserts that “Fritz Pinnock is not the man they’re making him out to be.

Abigail even suggested that “bad mind” was at play as, according to her, this is the fate that befalls anyone who tries to rise in Jamaica, anyone whose passion it is to help young people develop.

The younger Pinnock also described Jamaica as an “evil, evil place,” and she said her father was not aware that she was making the video.

And, despite the numerous charges against him, following a months-long investigation by multiple agencies, Abigail insists her father is not a thief. She credits him with transforming the Caribbean Maritime Institute to the Caribbean Maritime University. She also spoke of his fundraising activities on behalf of the Palisadoes-based institution that is now the subject of ridicule following the publication of a damning report from the Auditor General's department that lists a litany of breaches, many involving Pinnock.

Pinnock has been charged alongside disgraced former Minister of Education, Ruel Reid, Reid’s wife Sharen and daughter Sharelle, as well as Kim Brown-Lawrence, the Jamaica Labour Party councillor for the Brown’s Town division of the St Ann Municipal Corporation. All five have been implicated in a corruption scandal involving more than $56 million with the CMU at its epicentre. They are expected back in court on Thursday.