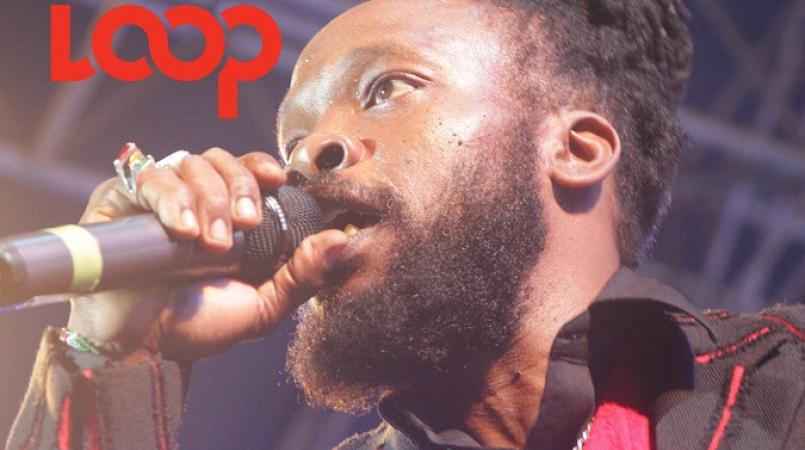 Veteran reggae artiste Bushman has weighed in on the brouhaha between Beenie Man and the 6ix, after members of the dancehall group failed to show up for Beenie's Summer Sizzle concert despite them featuring heavily in the promotion of the show.

Bushman in a video on his Instagram page has argued that the approach taken by the 6ix, which he said appeared to be solely for monetary gain, was bad for the local music business.

Bushman, known for songs such as 'Call the Hearse' and 'Nyah Man Chant', said for years artistes have supported each other by performing at shows promoted and hosted by their colleagues, not for monetary gains but with the understanding that the support would be returned for their own shows.

"Right now me in a one little bunk bed in the UK and a see this thing with Beenie Man and the 6ix them...  a wha them youth them a deal with my lord, a no so we live as artiste my lord?" said Bushman.