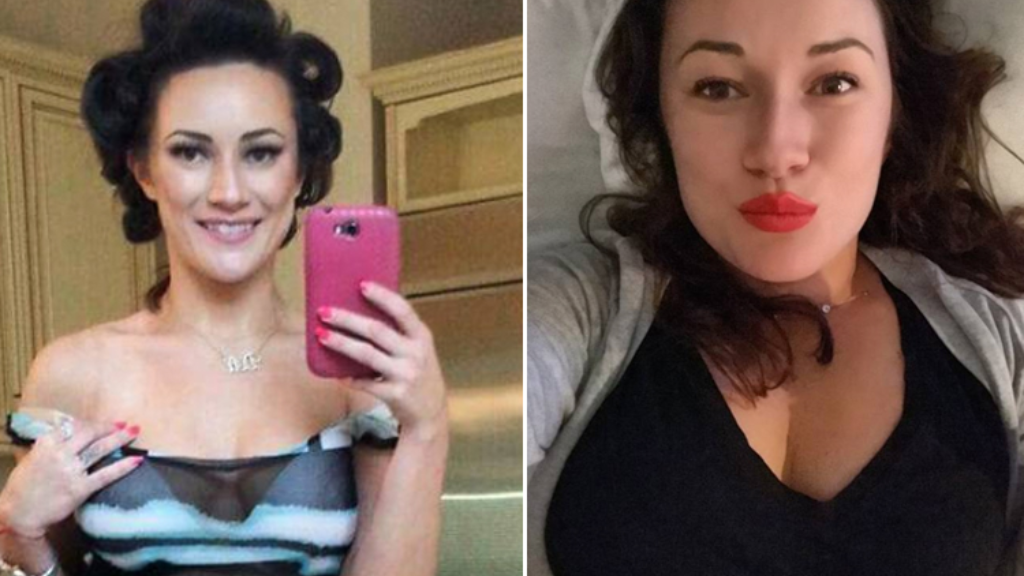 A woman has been arrested in Arizona after authorities say her obsession with a man she met on an Internet dating site quickly devolved into stalking and threats, with the suspect sending the man some 65,000 text messages.

"I felt like I met my soul mate," 31-year-old Jacqueline Claire Ades said during a jailhouse interview in Phoenix this week. "I thought we would just do what everybody else did, and we would get married, and everything would be fine. But that's not what happened."

Authorities say what actually happened is much more disturbing. They say after meeting online last year, Ades began harassing the man with thousands of text messages, some threatening, sometimes 500 a day.

"I met him online. I was looking for my healing angel," Ades said. "The psychic I met told me I would meet a healing angel."

Then, according to authorities, on April 8, the man contacted police, telling them he was out of the country but saw Ades at his home on his security cameras. 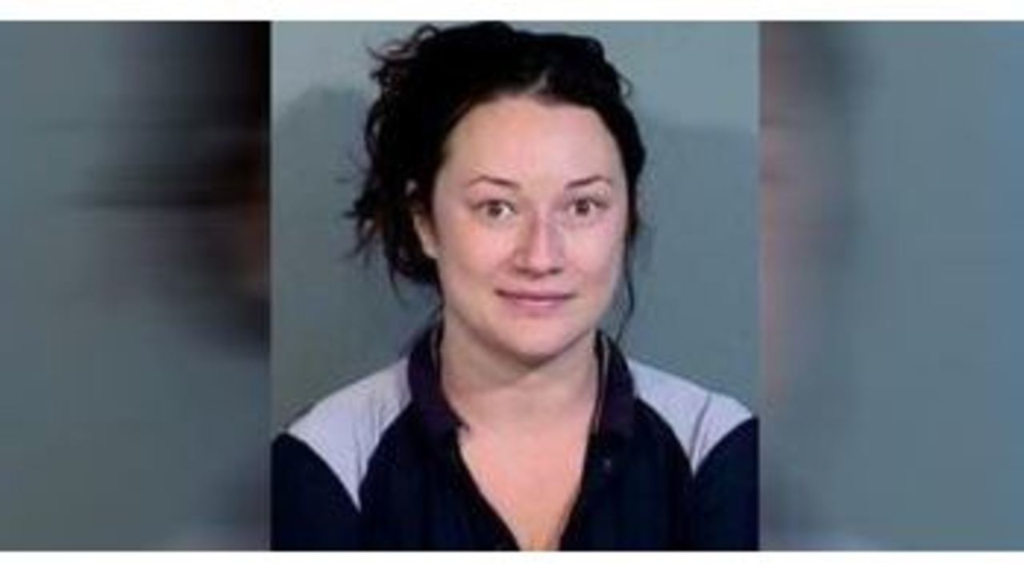 When police arrived, they say they found Ades taking a bath in his house, and a butcher knife was discovered in her car. She denies she had a knife.

After that episode, Ades was charged with trespassing and released.

But on April 30, the man again contacted authorities, showing them more threatening text messages. And on May 4, according to the police report, Ades showed up at the man's office, claiming to be his wife.

She was arrested a few days later and remained jailed on charges of threatening, stalking, harassment and failure to appear in court. She is held without bond and does not yet have an attorney.

She claims she was no threat to the man, that she just loved him and wanted him to love her back.

Woman to be sentenced in teen texting suicide case

US woman charged in Craigslist plot to kill ex-husband