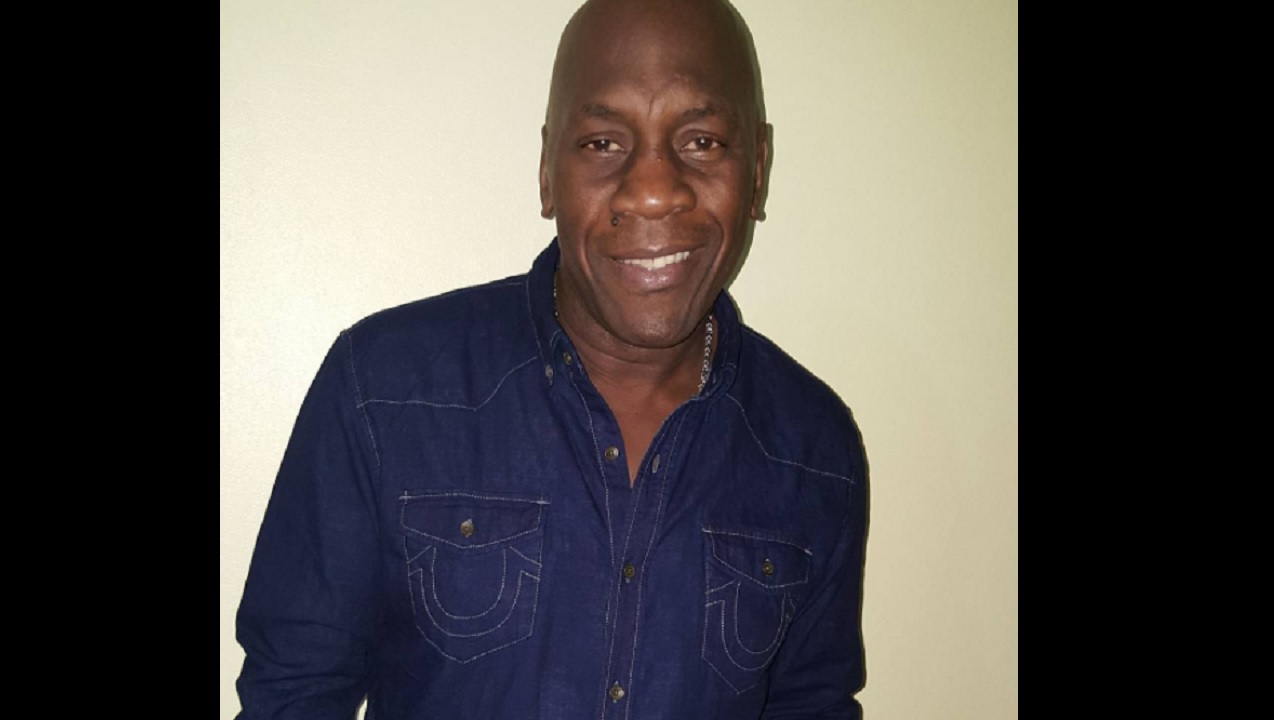 As the scandal surrounding the cocaine possession charges levied against George Nooks continues to mushroom, the singer has hinted that he may have been 'set up'.

"My lawyer has advised me not to say anything much, but the facts will bear out that this was a 'set-up'," Nooks told Loop News on Tuesday morning.

"Big up to the fans who have been so supportive through all this, standing by me, through all of this. Right after it happened, I was surprised that so many people were crucifying me and at the number of people who turned against me after I have tried to do nothing but good songs for the people," he said.

According to police reports, Nooks, 56, was held by narcotics detectives who were on operation in the Widcome Heights area of Kingston 6. The singer was reportedly observed acting in a manner that aroused their suspicion. He was accosted and a bag he was carrying searched; it was found to contain just under two ounces of cocaine. He was charged with breaches of the Dangerous Drugs Act.

"Big up to all the loyal fans who have stuck with me through this experience, the true fans showed their true colours on Sunday night, they sang my song word for word," Nooks said.

He performed at the Jamaica Pegasus hotel on Sunday after the organisers had briefly toyed with the idea of yanking him from the show until the fans demanded his appearance.

"I just want to tell my supporters, gwaan hold on and remember God is always there. I broke down because of the love they gave me, they just belted out the song, it was very touching to me," the God Is Standing By singer said.

But not everyone is as forgiving. Promoters have pulled the singer from an upcoming Mother's Day concert dubbed 'A Gift for Mom'. Nooks was set to appear alongside local acts Sanchez and Romain Virgo, as well as American R&B act Freddie Jackson.

Nooks has been offered station bail in the sum of $80,000 and is due to face the Kingston & St Andrew Parish Court on May 17.

He is being represented by Queens Counsel Tom Tavares-Finson.