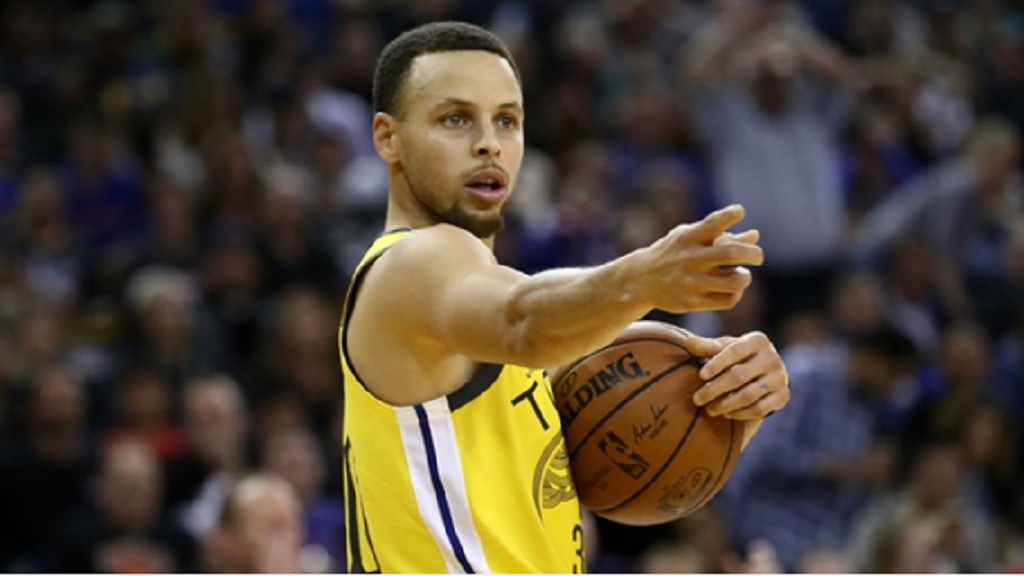 The Wizards continue to play well with All-Star point guard John Wall sidelined for the season due to a heel problem; they are 7-5 since he went down in late December.

Trevor Ariza had a season-high 27 points for the Wizards.

New Orleans Pelicans guard Jrue Holiday had 22 points, 13 assists and nine rebounds in a 122-116 loss to the Oklahoma City Thunder, who were led by Russell Westbrook's 23 points, 17 rebounds and 16 assists.

Kawhi Leonard is playing like an MVP for the Toronto Raptors (averaging 27.6 points per game) but he probably will not get a sniff of the award this season, thanks to James Harden. The Houston Rockets guard scored 61 points in his last game against the New York Knicks on Wednesday. He leads the NBA in scoring at 36.3 points per game, and is fourth in assists and steals. Yet with both Chris Paul and now Clint Capela sidelined by injury, the Rockets have struggled, going 5-5 over their last 10 games.