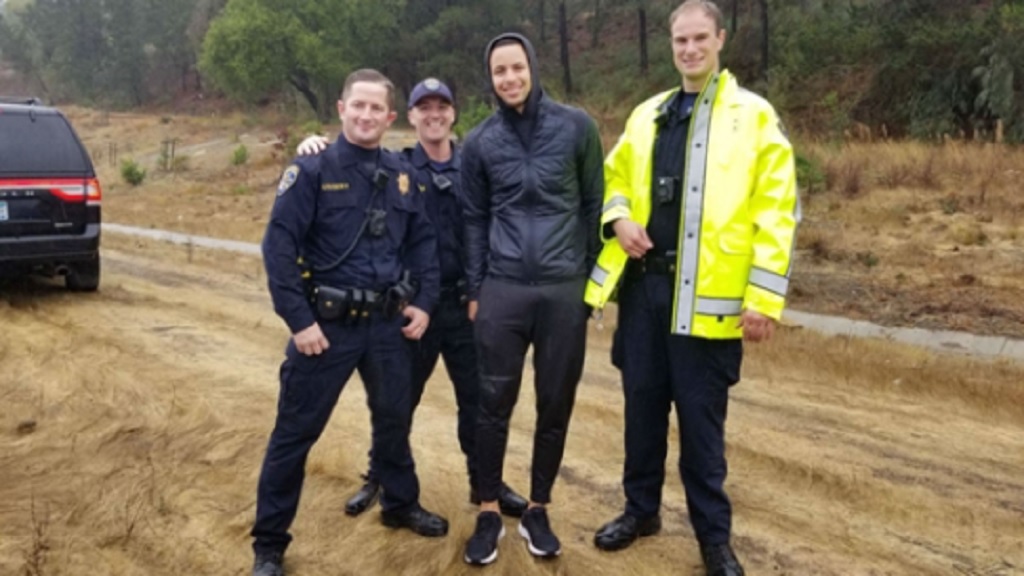 Golden State Warriors star Stephen Curry was uninjured after being involved in two separate car crashes in quick succession in Oakland on Friday.

The Porsche of two-time NBA MVP Curry, who was already expected to miss his side's game against the Portland Trail Blazers later in the day due to a groin injury, was initially struck by another car in inclement weather.

As Curry waited for assistance, another car then collided with his vehicle. Nobody was injured in either incident, although Curry's car suffered significant damage.

A statement from the Oakland Area branch of the California Highway Patrol (CHP) provided details on the collisions.

"No injuries were reported or claimed in either traffic collision. No impairment was detected from any of the parties involved and no arrests were made.

"Thankfully, everyone walked away uninjured due to everyone wearing their seatbelts. We would like to remind everyone to slow it during inclement weather."