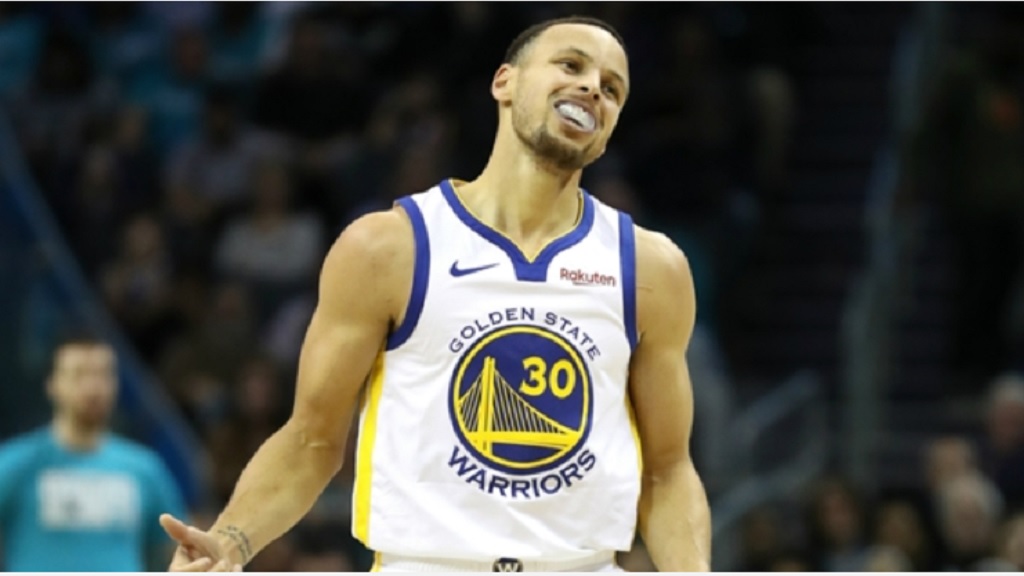 Reigning NBA champions the Golden State Warriors suffered consecutive defeats after squandering a lead in their shock 103-96 loss to the Orlando Magic.

The Warriors – playing without star Kevin Durant – were beaten for the third time in their last four games, blowing a 11-point fourth-quarter advantage on Thursday.

Aaron Gordon posted 22 points and 15 rebounds as the Magic snapped an 11-game losing streak to the Warriors.

The Warriors were led by Stephen Curry's 33 points, though he was only one for six in the final quarter in Orlando.

James Harden produced a mammoth performance to lead the Houston Rockets past the Heat 121-118.

The Rockets were without Eric Gordon and Kenneth Faried, so Harden stepped up by scoring 58 points and adding 10 assists.

It was Harden's sixth 50-point game of the season and 15th of his career as the Rockets overturned a 21-point deficit.

Tobias Harris scored 32 points while shooting five of seven from three-point range in the Philadelphia 76ers' 108-104 win over the Oklahoma City Thunder.

Karl-Anthony Towns had 42 points and 17 rebounds, but Bojan Bogdanovic dropped 37 in the Indiana Pacers' 122-115 victory against the Minnesota Timberwolves.

Donovan Mitchell led the Utah Jazz past the Denver Nuggets 111-104 on the back of 24 points, eight rebounds and five assists. It was Utah's third successive victory.

Cleveland Cavaliers forward Marquese Chriss shot 0 for five from the floor with zero points and was a minus-14 in 13 minutes. Cleveland were able to drop the New York Knicks 125-118, though.

This game pits possibly the best coached team in the NBA in the Los Angeles Clippers against the most intriguing and maybe the most fun in the Sacramento Kings. It is energy vs energy and young vs old. This one will be a lot of fun.