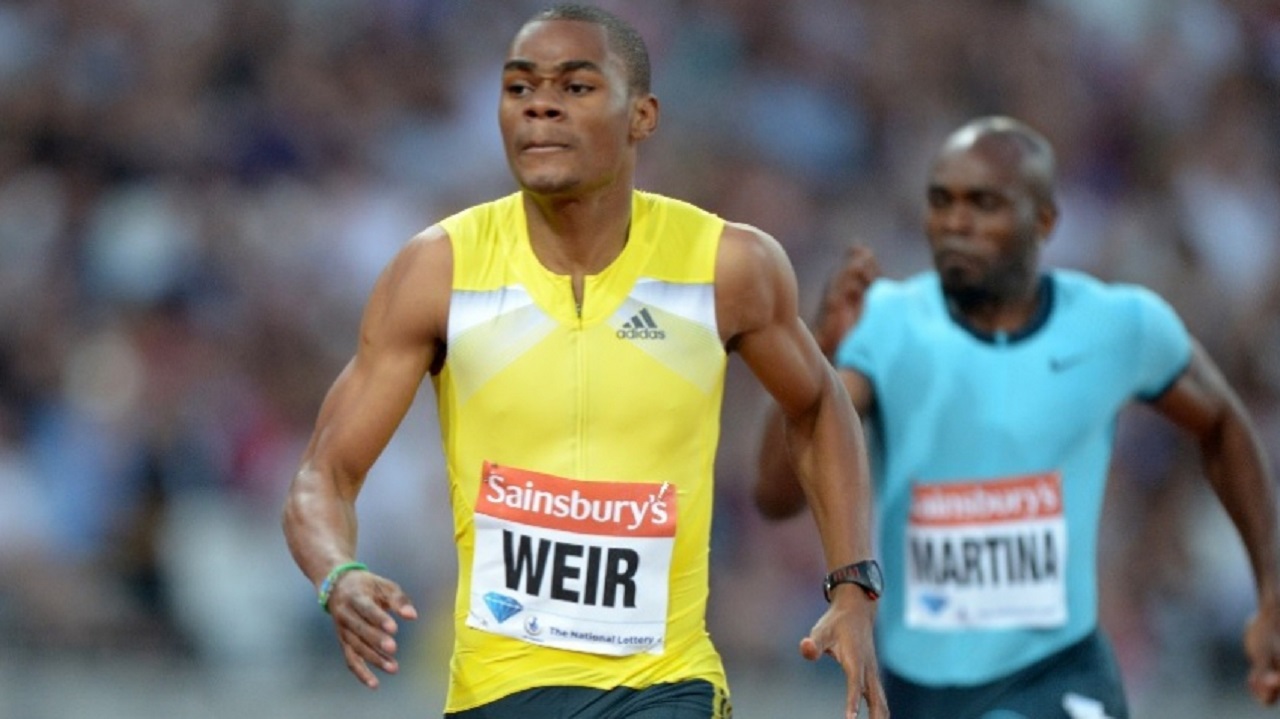 Sprinter Warren Weir, the 2012 Olympic 200m bronze medalist, has been selected to represent Jamaica at Rugby Sevens at the CAC Games in Colombia from July 10 to August 3.

Technical Director Bruce Martin revealed the selection of Weir and said that they are trying to get funding to add the Olympian to the team for the Rugby Sevens World Cup in San Francisco from July 20-22.

“Warren Weir has made the team but we are unable to secure a sponsor to pay for his flight, food and accommodation,” Martin said.

“Luckily, the JOA (Jamaica Olympic Association) will cover for the CAC Games, but we would love to have him at the World Cup.”

The 28-year-old Weir who will play as a scrum-half or a halfback, ended his track season earlier this year. The past few years have been challenging for the sprinter, who won a silver medal in the 200m at the IAAF World Championships in Moscow in 2013. He also won a gold medal as a member of Jamaica’s 4x100m team that year.