Wanted ex-cop fails to turn in himself; manhunt goes into higher gear 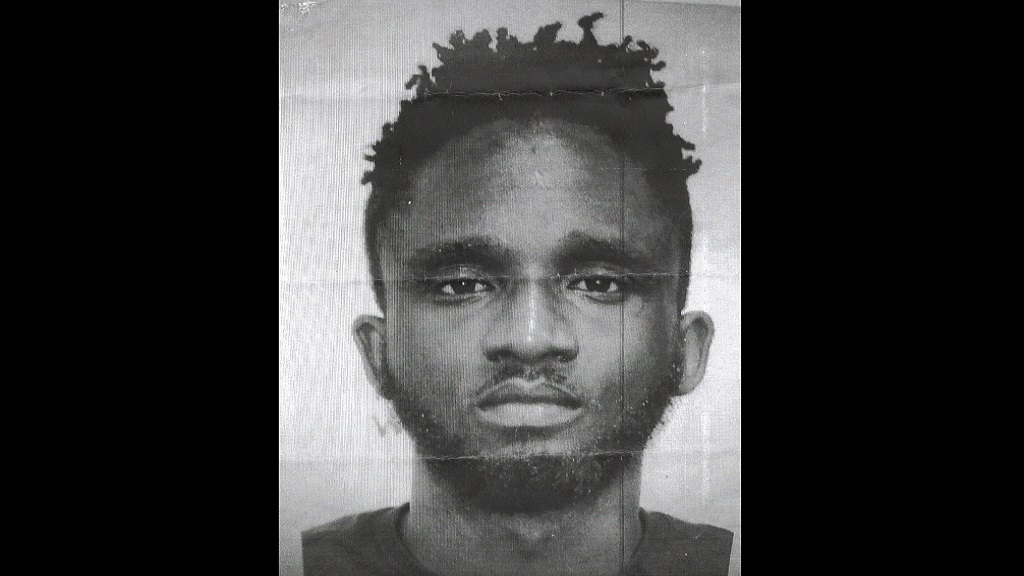 The island-wide manhunt to capture Mowanda Pryce, a former Jamaican policeman who was deported by US authorities earlier this year, and was temporarily in the hands of the local police, has reached a high pace since the former cop was last Thursday asked to turn in himself, but has failed to do so, police sources are reporting.

A week after a release was sent out by the police, it appears that the manhunt has moved into another gear.

The ex-cop, who is wanted locally for attempted murder and aggravated robbery, was on the run for 10 years in the United States, but was held earlier this year and deported to Jamaica, and in a weird twist, was released by local authorities.

Authorities said the 33-year-old Pryce is a resident of Content district, Bog Walk in St Catherine, and he has now been listed as a wanted person.

Earlier this year, a reward of $500,000 was placed on offer for anyone with information leading to the capture of Pryce.

A release from the Police High Command last Thursday stated that Pryce was being asked to turn himself in to the Inspectorate and Professional Oversight Bureau (IPROB) at the NCB South Tower, 2 Oxford Road, Kingston 5, by midday on Thursday, November 14.

In addition, anyone knowing of his whereabouts is asked to contact Crime Stop at 311, the police 119 emergency number, or the nearest police station.

Members of the public were also reminded that it is an offence to harbour persons who are wanted by the police.

Pryce, who is wanted for crimes that were committed on July 29, 2009, fled to the United States, where he was subsequently held and deported to Jamaica in April 2019.

According to Jamaican law enforcement authorities, in July 2009, Pryce was charged taken to the Half-Way Tree Court in St Andrew on robbery, attempted murder and wounding with intent charges.

In August 2009, Pryce was admitted to the US legally with a non-immigrant visa, with authorisation to remain in the United States until February 7, 2010.

But he failed to depart the US as required.

In August 2015, Interpol issued a Red Notice for Pryce for the aforementioned crimes that he allegedly committed while he was a police constable in Jamaica.

In August 2017, ERO Headquarters in Washington DC advised ERO New York that Pryce may be living in the New York City metropolitan area. On November 22, 2017, Pryce was arrested in the Bronx, New York, by ERO deportation officers, assisted by ERO New York Special Response Team (SRT) operators, on immigration charges. In September 2018, Pryce was ordered removed by an immigration judge.

On March 12, 2019, an appeal of that decision to the Board of Immigration Appeals (BIA) was dismissed, paving the way for his removal to Jamaica.

Cops search for five of Clarendon's most wanted