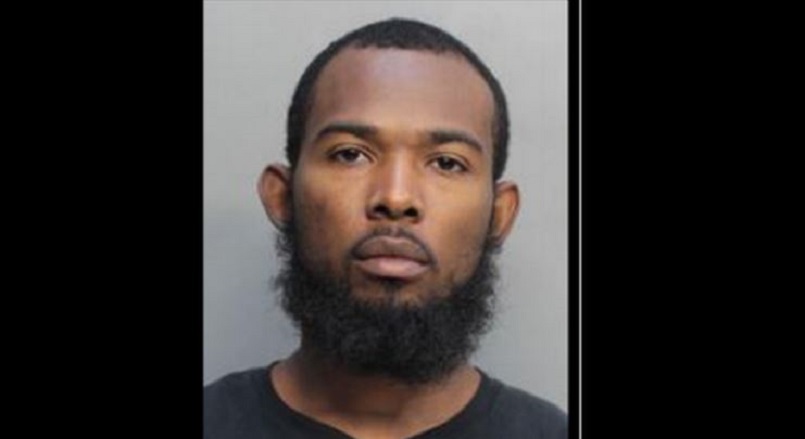 Loop News understands that a wanted United States national, who was arrested in the Cayman Islands on Wednesday, shot a pregnant woman three times in November 2017.

The pregnant woman, Heidy Bowen, was eight months pregnant at the time of the incident.

Bowen was rushed to the hospital, however, the baby died twelve days later.

At the time, Miami-Dade Police Detective Lee Cowart said that a search had been launched for the then 28-year-old Wayne Collier, for the murder of the infant and the attempted murder of the baby’s mother.

“He’s wanted worldwide at this point,” Cowart told the Miami Herald in November 2017.

A reward was offered of up to $3,000, at the time, for information that would lead detectives to the arrest of Collier.

Just In: American national wanted for murder arrested in Cayman