Want to track cellphones? Get a warrant, lawmakers say 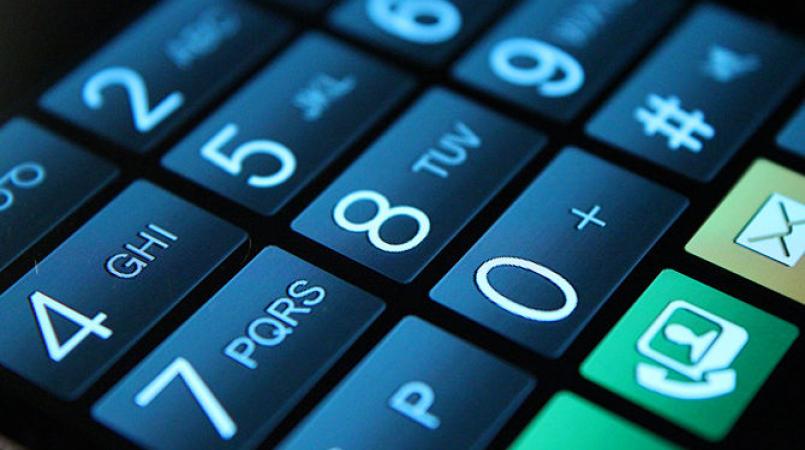 Privacy and constitutional concerns, including Fourth Amendment search and seizure violations, are being cited with the proposed laws on cell-site simulators.

The suitcase-size devices, widely known under the brand name Stingray, mimic cellphone towers and allow law enforcement to collect unique subscriber numbers and other basic data from cellphones in a particular area. The data can help police determine the location of a targeted phone - and phones of innocent bystanders - in real time without the users even making calls or sending text messages.

Law enforcement officials say the devices are vital in helping to find suspects and victims, and to solve crimes.

Federal law enforcement officers also must get warrants, under policies put in place in 2015 by the departments of Justice and Homeland Security.

Courts around the country, meanwhile, have issued conflicting opinions about whether warrants are needed for cellphone location data, leading to a hodgepodge of rules.

Bills addressing use of the devices are now pending in at least eight states, according to a review by The Associated Press. Most of them would require police to get warrants. One bill, introduced by South Carolina state Rep. J. Todd Rutherford, would ban the purchase and use of cell-site simulators by law enforcement.

"I think most people would be offended if they knew exactly how much surveillance the government is doing," said Rutherford, a Democrat from Columbia who is the House minority leader and a criminal defense lawyer. "It's got to stop somewhere."

Rutherford isn't even sure if any police agencies in his state are using the simulators. Many state and local law enforcement agencies sign nondisclosure agreements with the device manufacturer.

The American Civil Liberties Union says it has identified 70 law enforcement agencies in 23 states and the District of Columbia that own cell-site simulators. But the actual number may be much higher because many agencies keep their use of the devices secret, the ACLU said.

This year, lawmakers in at least six states are proposing bills to require warrants to use cellphone surveillance devices: Connecticut, Mississippi, Missouri, New Hampshire, New York and Oregon. A California bill would require local governments to approve the use of cell-site simulators and other surveillance technology.

In Connecticut, state Rep. Rob Sampson introduced a bill to require warrants, with exceptions for terrorism and other life-and-death situations.

"A cellphone is an individual's private property and law enforcement has no right monitoring activity on these devices unless there is strong reason to believe the individual is engaging in illegal activity," the Wolcott Republican said.

It also isn't clear whether any police agencies in Connecticut are using cell-site simulators. State police, Hartford police and New Haven police say they don't use the devices. Police in Bridgeport said they do not comment on their surveillance technology.

"There's still a real pressing need for states to regulate this technology," said Nathan Freed Wessler, staff attorney for the ACLU's speech, privacy and technology project. "These devices are extraordinarily powerful and invasive. They can very precisely track where people's phones are, and knowing where someone's phone is can tell you a lot about them."