Walshy Fire brings Africa and Caribbean together on new album 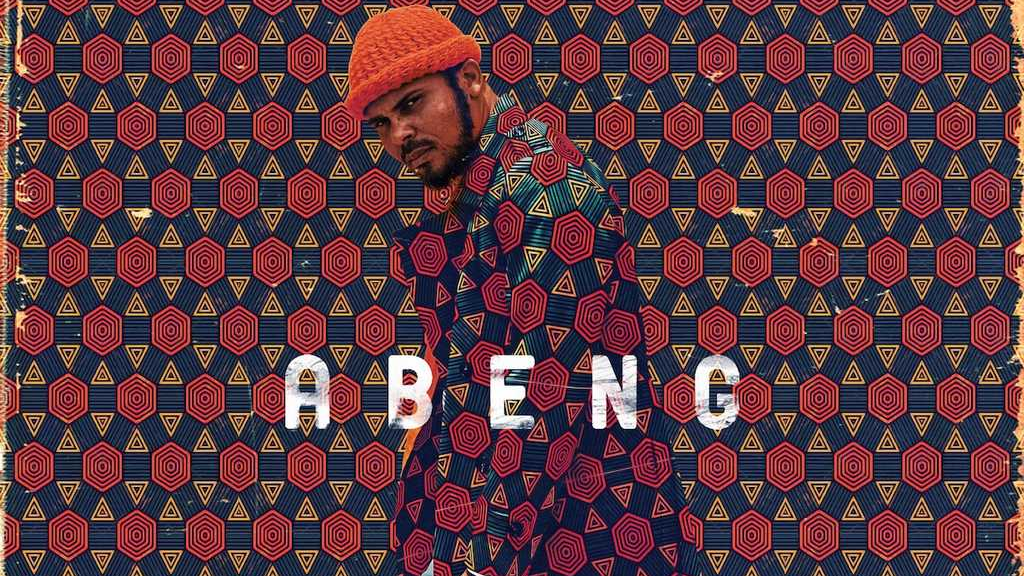 Walshy Fire has used his platform as a member of Major Lazer and as a producer and international DJ to gather artists from Africa and the Caribbean for ABENG, a first-of-its-kind album bridging the two regions, out June 7 on Mad Decent.

The project was inspired by the Jamaican-born, Miami-based DJ/producer’s roots in the Caribbean dancehall scene, and his recent travels across Africa.

The title, ABENG, refers to a horn instrument brought over from Ghana to Jamaica, used by slaves to communicate across long distances.

As the MC for Major Lazer and a globe-traveling DJ, Walshy has regularly toured Africa over the last five years — travels which have allowed him to fulfill his dream of bridging the divide between the regions and the broader African Diaspora.

ABENG brings together some of the biggest names in Afrobeats/Afropop with top reggae, dancehall and soca artists from the Caribbean for unique pairings like the lead single “No Negative Vibes” featuring Runtown (Nigeria) and Alkaline (Jamaica), and a remix of Walshy’s debut single, “Bend Down Pause” featuring Wizkid (Nigeria), Runtown and Machel Montano (Trinidad).

“No Negative Vibes” is available today, through all streaming platforms.